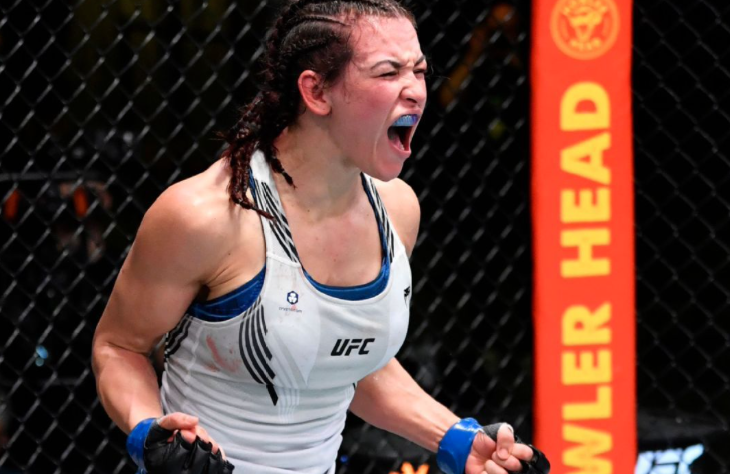 Miesha Tate reached out to UFC president Dana White in the summer of 2020. Tate and her husband, Johnny Nunez, had just had their second child, Daxton, and Tate was contemplating a comeback to the Octagon.

At the time, Tate and Nunez were living in Singapore. Tate was working in an office role for Asia-based One Championship, and Nunez was fighting for that MMA promotion. But COVID-19 restrictions were making things difficult for the young family and they were planning on moving back home to Las Vegas. Read More