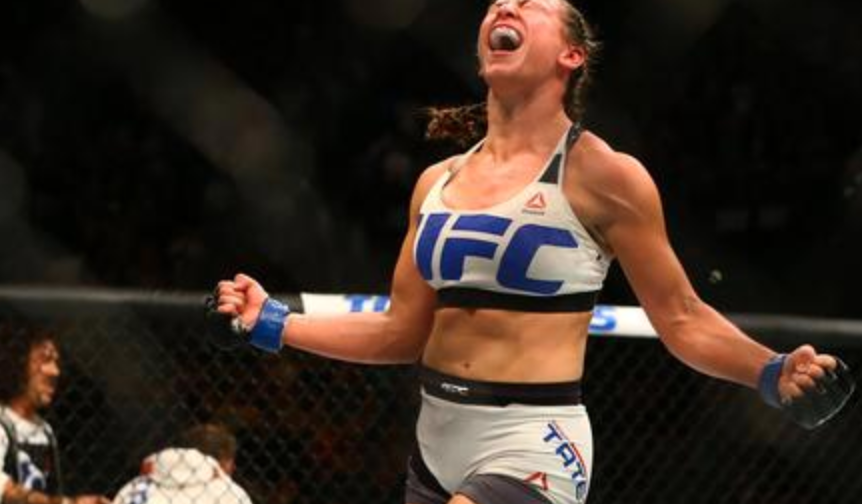 Miesha Tate is looking at this Saturday’s fight against Ketlen Vieira as a chance to launch herself back in title contention.

Five years after announcing an early MMA retirement, Tate returned to the cage this past summer and defeated Marion Reneau. Now ranked eighth in UFC’s women’s bantamweight division, Tate (19–7) seeks to win this fight against seventh-ranked Vieira (11–2) in a fashion so convincing that she is then able to challenge bantamweight champ Amanda Nunes. Tate lost to Nunes by submission five years ago at UFC 200, but she is hungry for a second opportunity. Read More