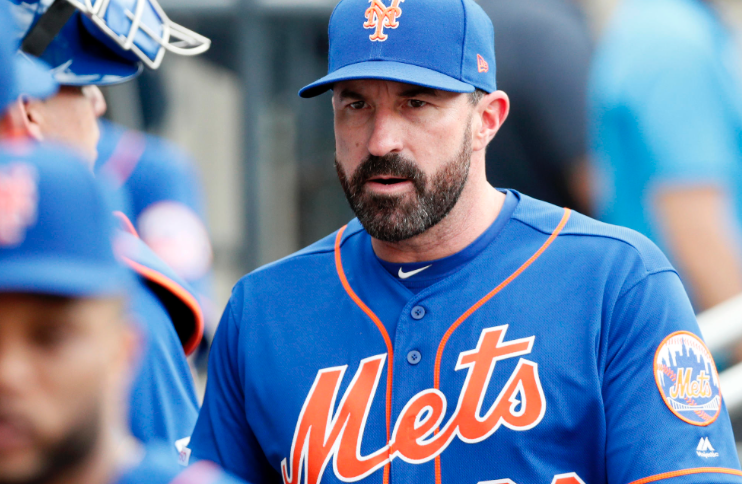 The worst kind of coward is the one who preys on the vulnerable, those who in many ways are powerless to fight back or far less likely to be believed in a he said-she said situation.

The kind of coward Mickey Callaway is.