Michigan Wolverines women’s basketball team up to No. 6 for highest ranking ever 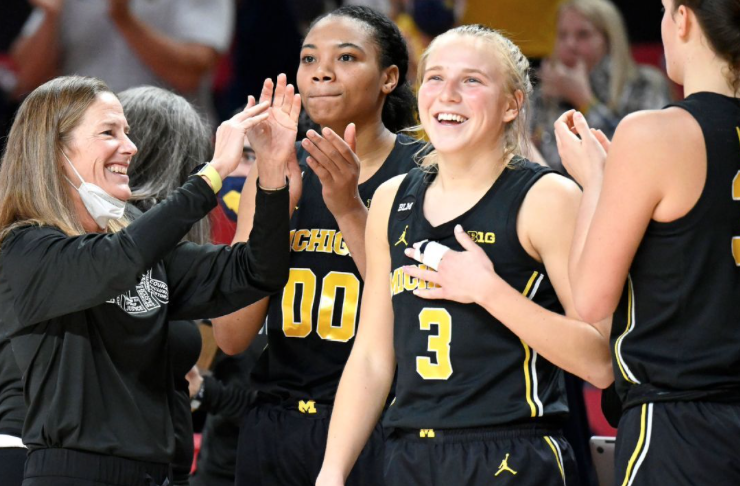 Michigan moved up one spot to sixth in The Associated Press women’s basketball poll Monday, the team’s highest ranking ever.

South Carolina remained the No. 1 team in the poll, garnering 29 of the 30 first-place votes from a national media panel after beating Vanderbilt, then-No. 24 Mississippi and Florida. Third-ranked North Carolina State received the other top vote. Stanford stayed at No. 2. Read More