Michelle Wie West Was Ready to Retire. Then She Got Mad. 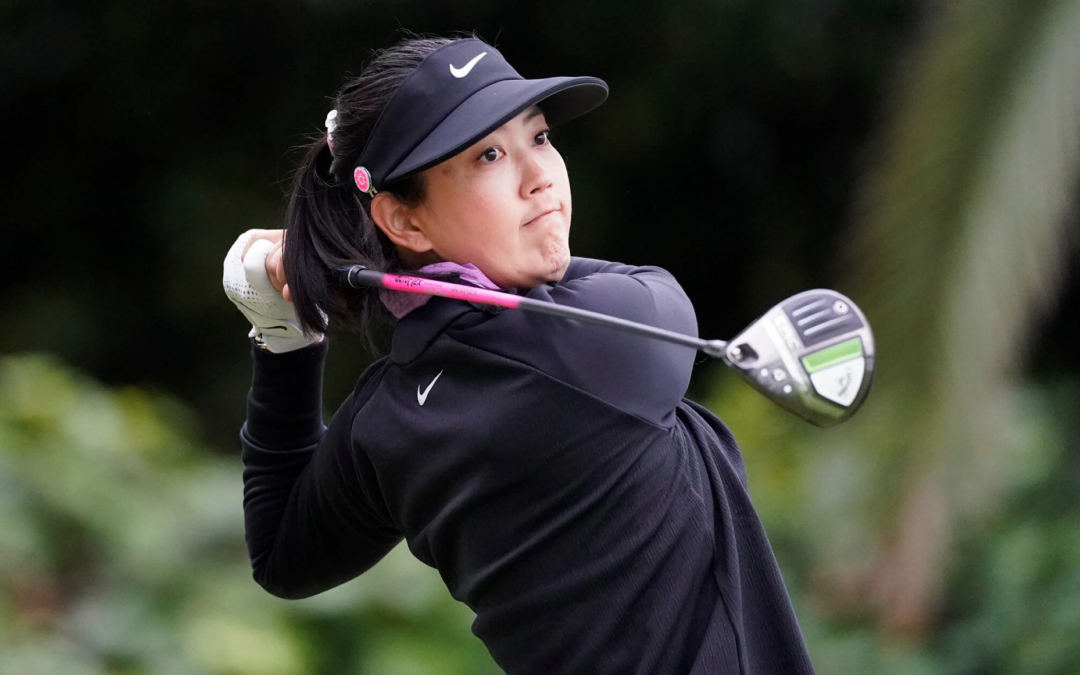 From a distance approximating one of her prodigious drives, Michelle Wie West caught a glimpse of her infant daughter in the arms of her mother, who was standing on a hotel balcony. It was Wie West’s first competitive tournament as a working mom, and at the sight of her child, whom she felt guilty about leaving, she burst into tears.

“And then I hit in the water,” Wie West said with a laugh, recalling her “meltdown,” as she described it, during her opening nine-over-par 81 at the Kia Classic near San Diego in March. Read More