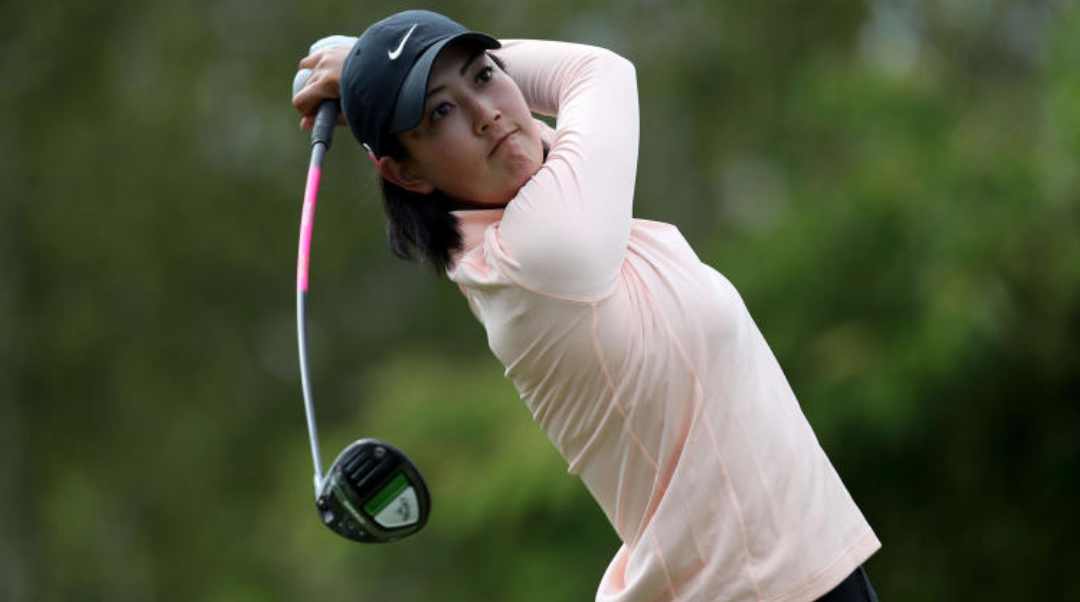 One of the biggest names in the women’s game announced on Thursday that she would be stepping away from the LPGA Tour. In an interview with Golfweek, Michelle Wie West confirmed her intent to play in next week’s U.S. Women’s Open at Pine Needles, but that she would steer clear of competitive golf until next year’s championship. Read More