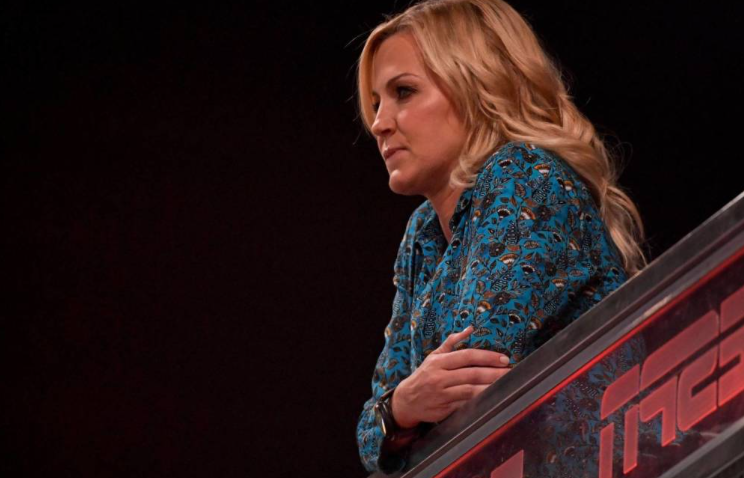 Last year, Michelle Beadle claimed that LeBron James wanted her fired from ESPN, dating back years. Beadle hosted SportsNation on the network with Colin Cowherd for three years from 2009 to ’12, and she returned as the host of NBA Live a few years later.

While appearing on “The Sessions” podcast with Renee Paquette, Beadle explained she thinks James’s animosity for her dates back to The Decision. Read More