Michelle Akers on assistant coach role with the Orlando Pride: ‘Sometimes great things happen when you least expect it’ 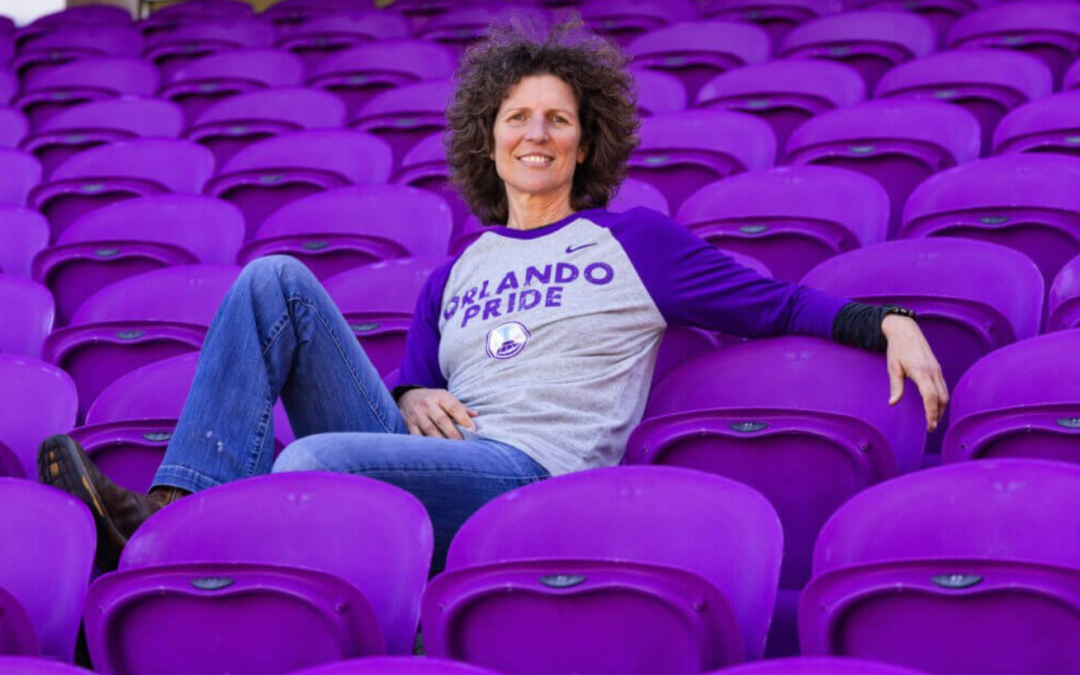 Michelle Akers’ resume as a player is impeccable. Widely considered to be among the greatest players in the history of U.S. Soccer, she has done it all — won a Hermann Trophy, multiple World Cups, an Olympic gold medal and was elected to the National Soccer Hall of Fame in 2004. She scored the first goal in the history of the U.S. women’s program and, some 15 years later, was instrumental in leading the USWNT to their iconic 1999 World Cup championship.

Her coaching resume, though, has remained a relatively blank slate. Akers has spent the bulk of her post-playing days focusing on her other passion: animal welfare. She ran a horse and animal sanctuary outside of Atlanta, a quiet life far away from soccer. Read More