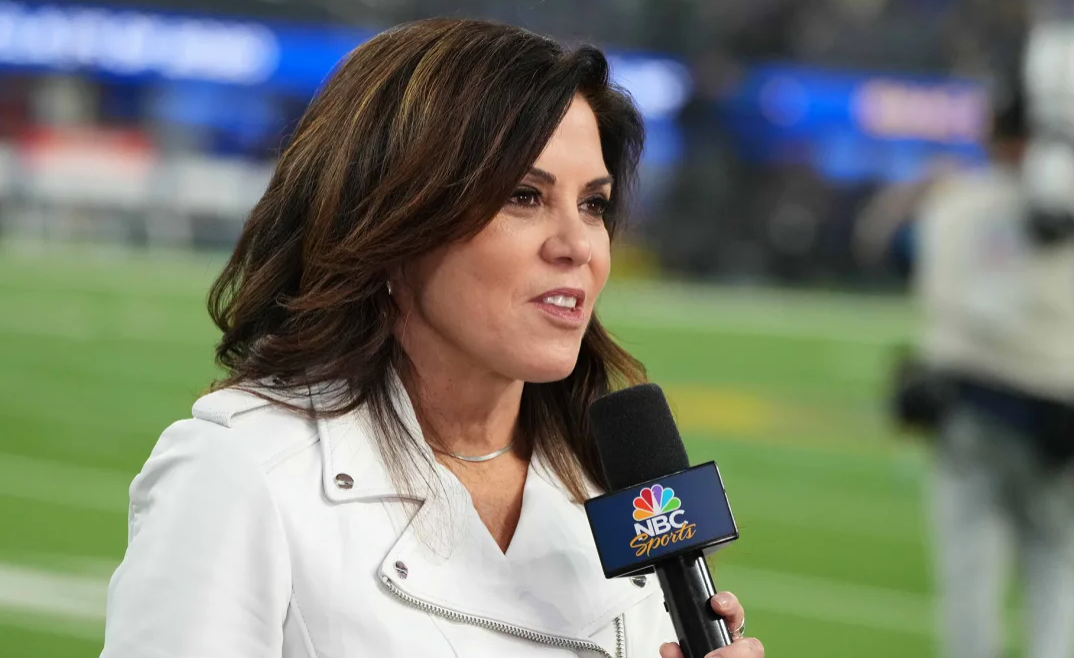 NBC’s Sunday Night Football reporter Michele Tafoya is done on the sidelines after the 2021 NFL season, according to The New York Post.

It’s reportedly her decision, which comes after almost three decades on network TV between CBS, ABC/ESPN and NBC. However, the 56-year-old made headlines in early November and has missed three broadcasts, which the network described as “bye weeks.” Read More