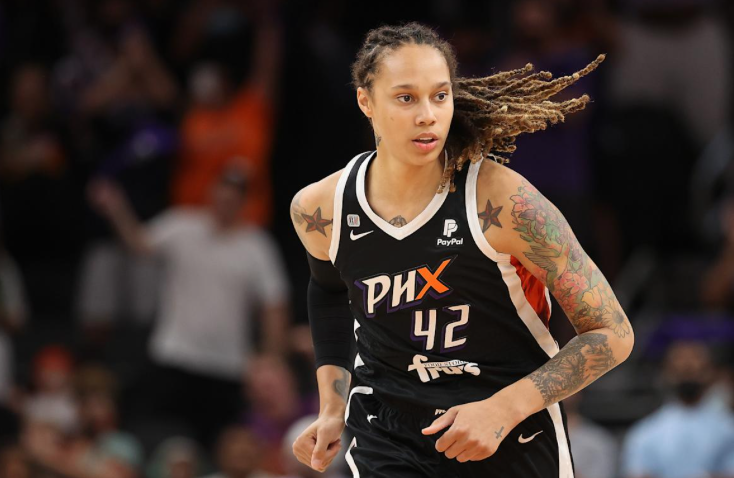 Las Vegas Aces forward A’ja Wilson hated what she saw when the first images of her Olympic teammate and Phoenix Mercury star Brittney Griner were published by the Associated Press on Monday.

They showed Griner, who’s been detained in Russia since being arrested at a Moscow airport in February for alleged cannabis possession, walking with her arms shackled, a water bottle between her hands, glasses on her head and a blank stare on her face as she is flanked by Russian officials either before or after her pretrial hearing. Read More