Mental health is so important’: Canadian tennis star Gabriela Dabrowski speaks up on the huge mental pressure of the Olympics 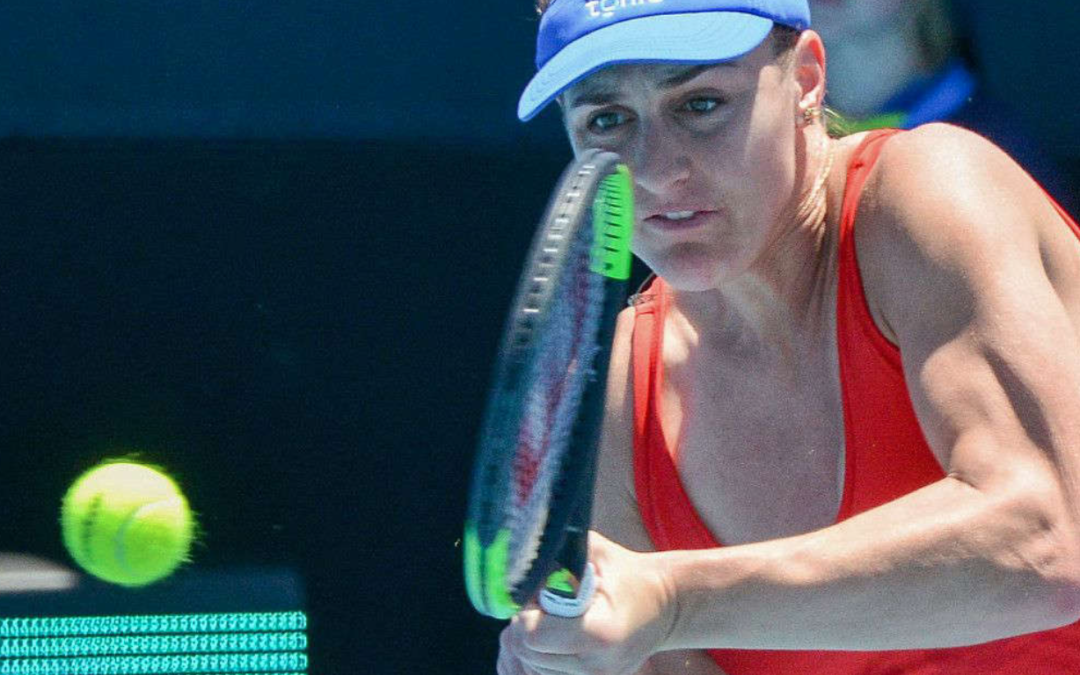 From her vantage point inside the Olympic village, Ottawa’s Gabriela Dabrowski fully recognizes and appreciates the words and actions of fellow tennis player Naomi Osaka and gymnast Simone Biles that have become a hot topic in Tokyo.

Dabrowski says she, like most athletes, has been there, too, battling through serious mental anxieties while constantly aiming to succeed in her chosen sport.

Of course, while carving out a highly successful career primarily playing doubles, she’s often resigned to the side courts away from centre stage. She feels for Osaka and Biles, whose high profile often forces them to perform “inside a box”. Read More