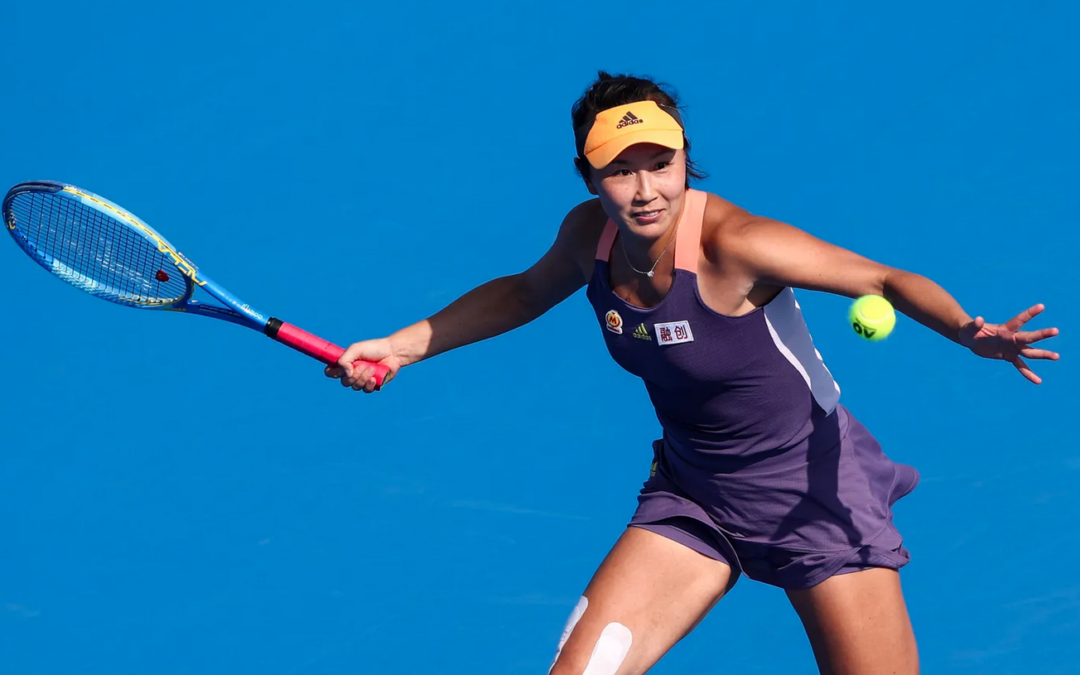 The Women’s Tennis Association has won many plaudits in recent days for its bold stance on Peng Shuai, the prominent Chinese tennis player who disappeared from public sight last month after accusing a powerful retired politician of sexual assault. The organization’s head, Steve Simon, announced on Wednesday that the WTA would cancel all upcoming tournaments in China until he is satisfied that Peng is safe and acting of her own accord, a decision that could cost the WTA hundreds of millions of dollars in lost revenue. And Simon made clear that the China-placating International Olympic Committee’s recent opaque phone calls with Peng, after which officials claimed that she was doing just fine and insisted on their approach of “quiet diplomacy,” did not satisfy that requirement. Read More