Members of Congress Call for U.S. Soccer to Cooperate With Investigation 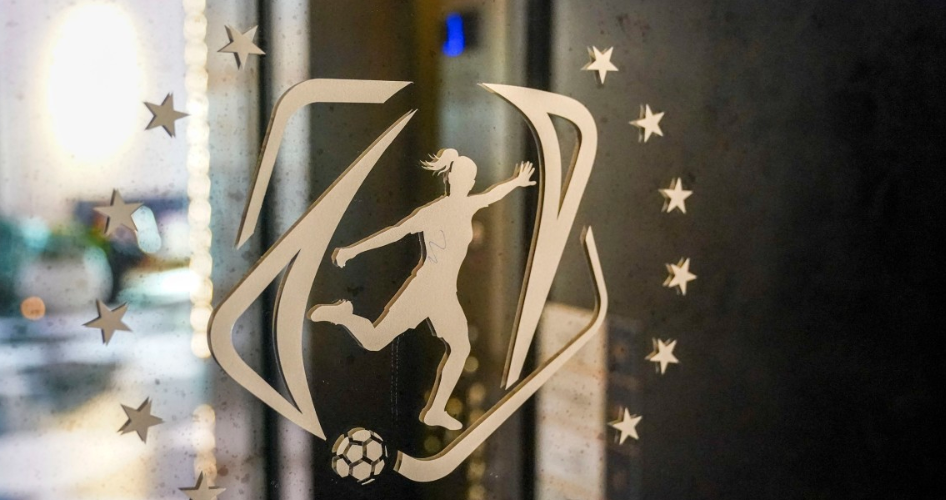 On Tuesday, Congresswoman Deborah Ross (D-N.C.) and 43 other members of Congress published an open letter to U.S. Soccer calling for the organization’s cooperation with an investigation into systemic abuse across the NWSL. The letter was issued approximately a month after the results of former acting U.S. attorney general Sally Yates’s investigation were released, which found that “abuse in the NWSL is rooted in a deeper culture in women’s soccer.” Read More