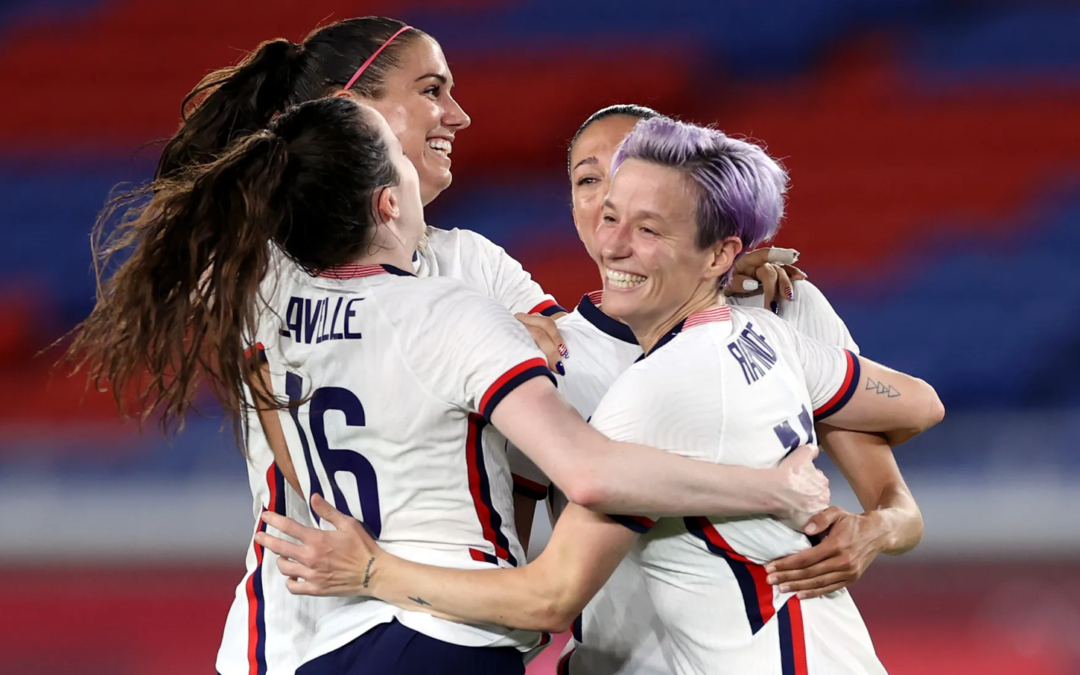 Megan Rapinoe made no mistake from the penalty spot.

The veteran USWNT star converted her shot to give USA a 4-2 win over Netherlands in the penalty shootout after a 2-2 tie through extra time. Rose Lavelle, Alex Morgan and Christen Press also made their respective kicks and goalkeeper Alyssa Naeher stopped two shots, including Vivianne Miedema’s first kick of the shootout.

Miedema had scored twice in the game for Netherlands, who entered the contest as slight underdogs despite racking up an impressive goal tally through the group stage.  Read More