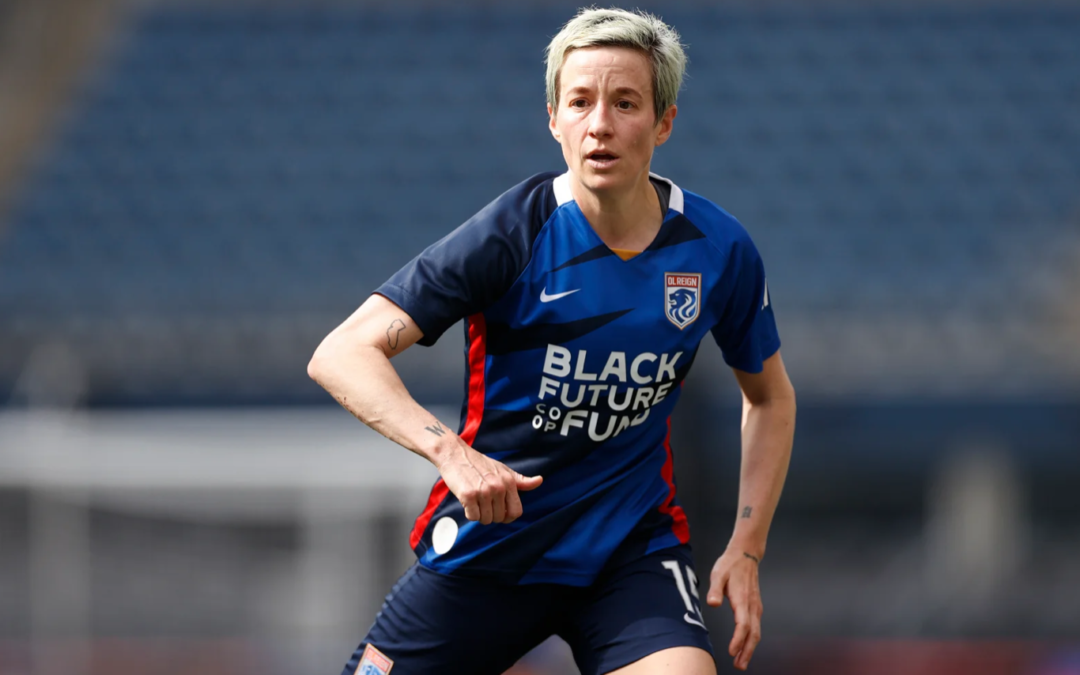 Title IX, the federal legislation mandating equal opportunities for men’s and women’s participation in sports, turns 50 on June 23. The golden anniversary offers opportunities to recognize the advancements of women’s athletics, such as the pioneering collective bargaining agreement, agreed to on May 18 by the United States Soccer Federation, the U.S Women’s National Team Players Association and the United States National Soccer Team Players Association, that creates true pay equity in the sport. Players like Megan Rapinoe, who along with teammate Alex Morgan was the leading goal-scorer for the United States during its 2019 World Cup championship run, had long advocated for equal pay, going so far to sue their employer, US Soccer, that year in a gender discrimination case. Read More