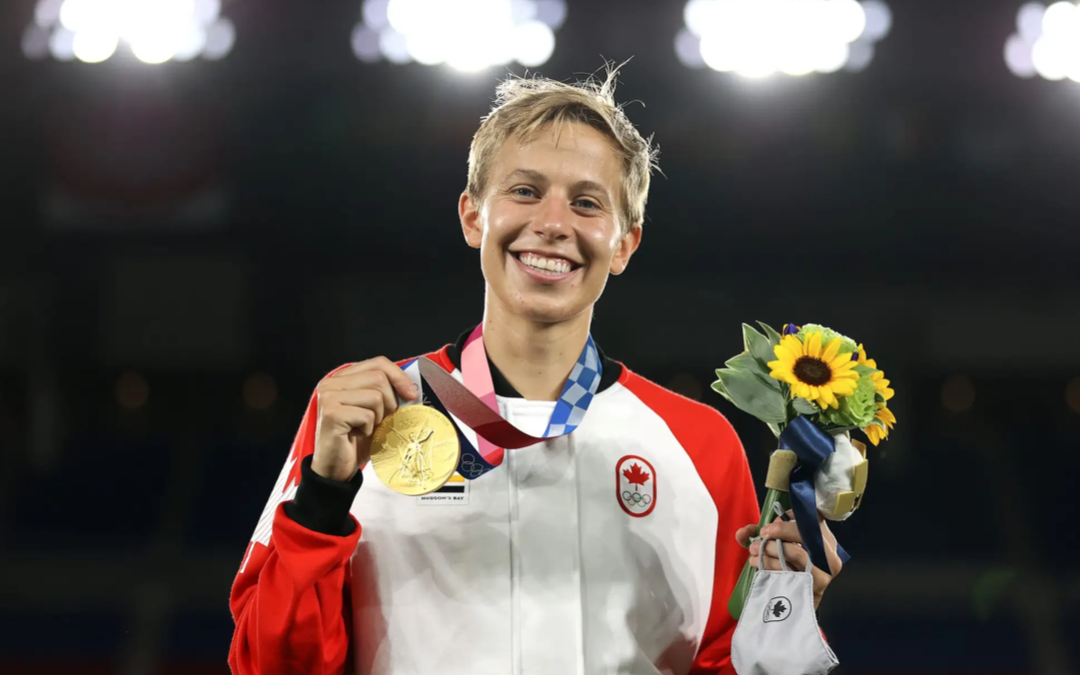 For the first time, Canada’s women’s soccer team has won gold at the Olympic Games.

Canada’s victory in penalty kicks against Sweden was monumental in more ways than one. In addition to the country winning its first title at a major international women’s soccer tournament, one of Canada’s players — midfielder Quinn — made history as the first out transgender and nonbinary person to win an Olympic medal of any color. Read More