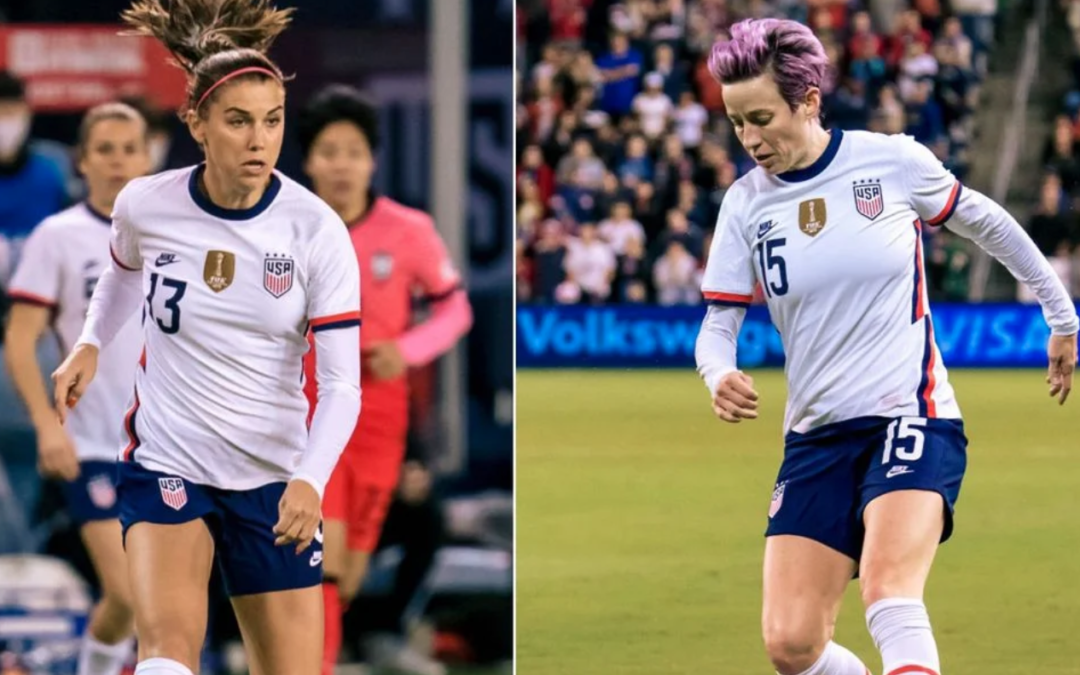 Rapinoe and Morgan are two of the USA’s most revered players of all time. Morgan has scored 115 goals for the national team and won back-to-back World Cups, while Rapinoe achieved the same feat and won the Golden Ball at the 2019 tournament in France. Read More