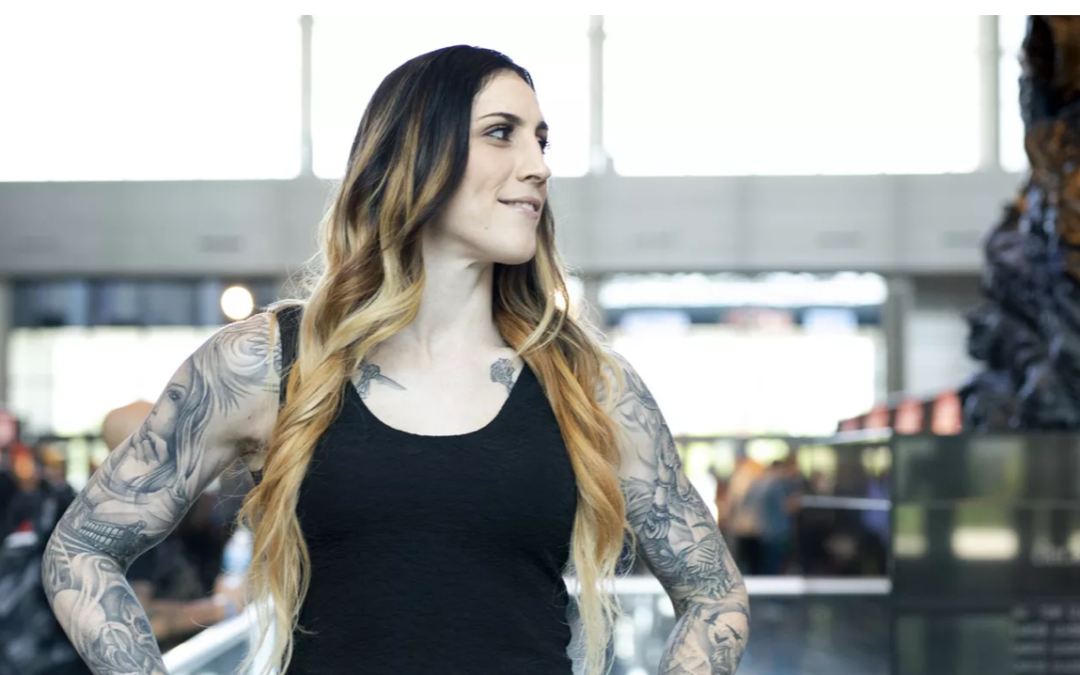 The former featherweight title contender is no longer under contract with the UFC after completing her deal following a loss to Amanda Nunes this past weekend.

UFC officials confirmed Anderson completed her contract with the promotion when speaking to MMA Fighting on Tuesday. Read More