Meet Pepper Persley: The 10-Year-Old Making a Name for Herself in Women’s Sports Media 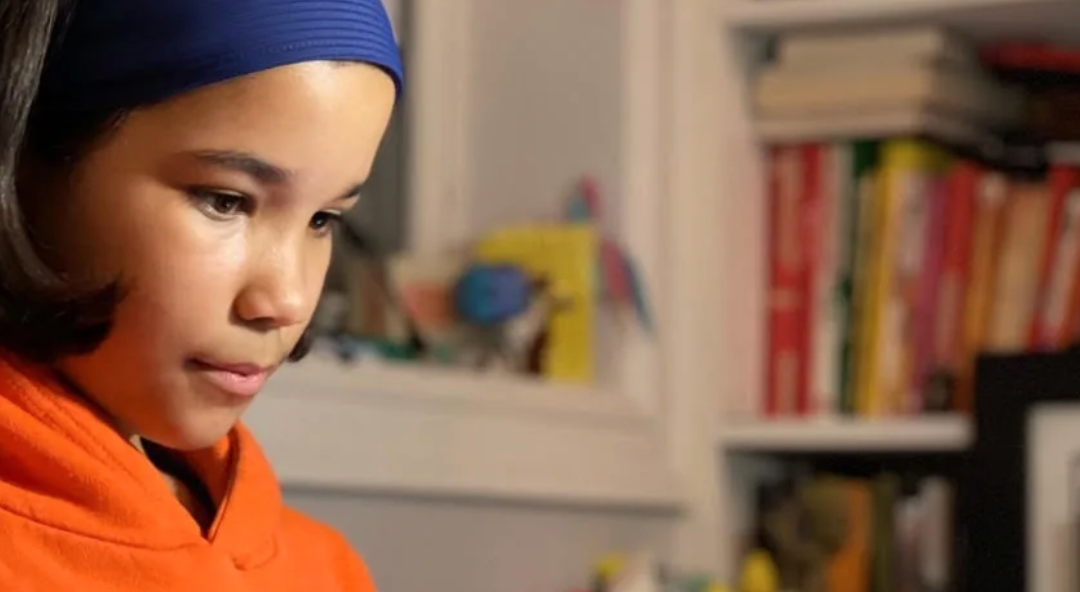 That 10-year-old was reporter Pepper Persley, who has quickly made a name for herself as a fixture in the women’s basketball press corps. Bird and Diana Taurasi have been some of the biggest stars in the WNBA since before Persley was born, but anytime they talk it’s as if they go way back.

The day after UConn clinched another visit to the Final Four after a controversial no-call on Baylor star DiJonai Carrington’s final shot, Persley asked the duo the burning question on a media call for USA Basketball training camp: Was Carrington fouled? Read More