Massages for Men, Doubleheaders for Women 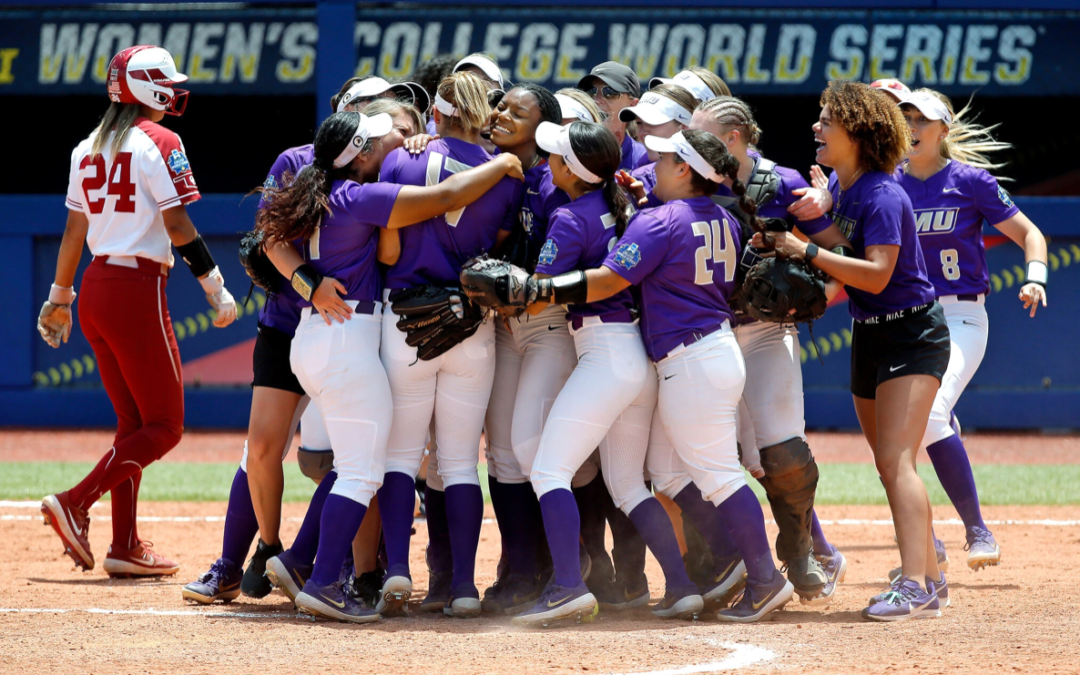 It is an eight-team softball tournament held every year in Oklahoma City, and the games frequently sell out. The television audience on ESPN is substantial, too. In the most recent previous tournament, 1.8 million people watched the final game, substantially more than have watched recent championship games of college soccer, hockey or lacrosse — men’s or women’s.

The popularity of softball makes it a telling study in the different ways that the N.C.A.A. treats female and male athletes. In terms of fan interest, softball ranks near the top of college sports. It is well behind football and basketball, but ahead of almost every other sport. Read More