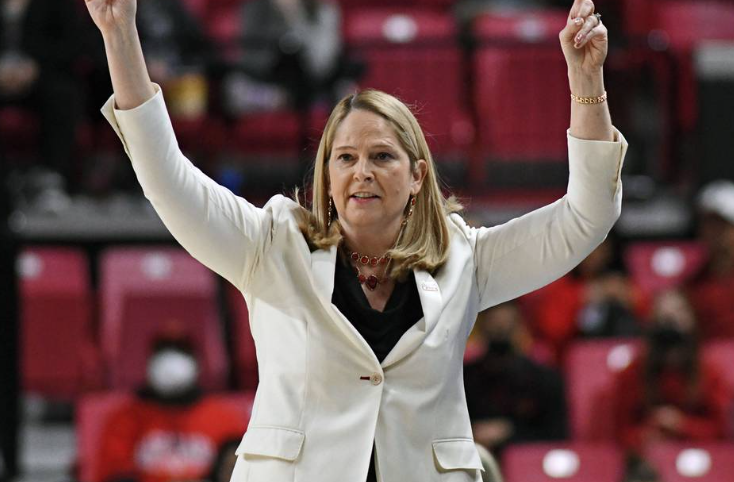 The University of Maryland announced Tuesday that women’s basketball coach Brenda Frese has signed a contract extension, keeping the program’s winningest coach in College Park through the 2028-29 season.

According to contract details obtained by The Baltimore Sun, Frese will make $1.7 million, a $300,000 raise from the six-year contract extension she signed in May 2021. Her amended contract will pay her an annual income of $1,040,000 per contract year in addition to her base salary of $660,000. Frese’s supplemental annual income will increase by $100,000, beginning in May 2023. Read More