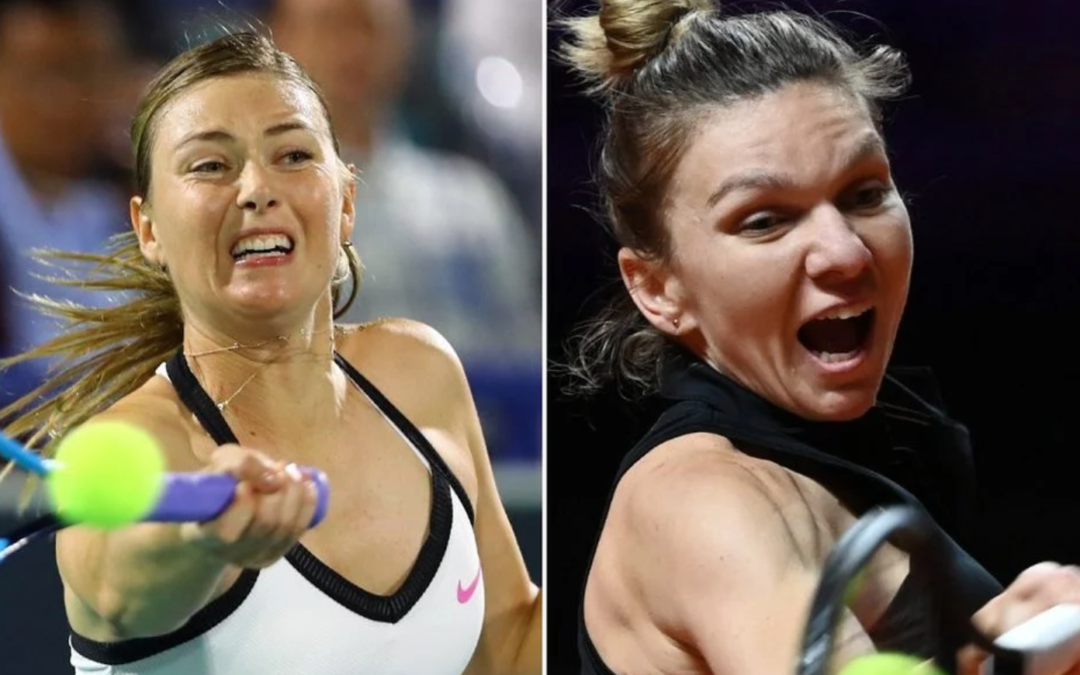 Keys, who is currently ranked 24th in the world and reached the final of the 2017 US Open, created a non-profit company called Fearlessly Girl USA in 2016. Aiming to create a “kinder girl world”, the organisation was relaunched in 2019 under the name Kindness Wins.

Having celebrated its third anniversary yesterday, a plethora of the world’s most renowned tennis figures took to social media to extend their support for Keys and the initiative. Read More