March Madness Faced a Gender Reckoning. Now Everyone Gets a Pasta Station—but What Else? 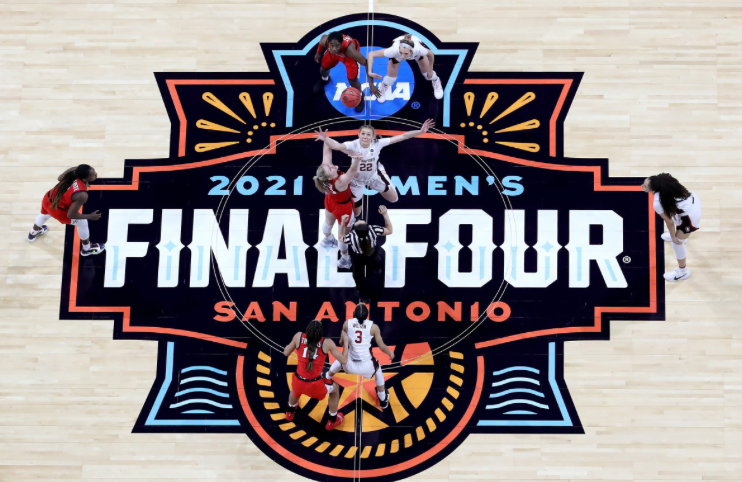 The NCAA has a list of everything that will be different about the Division I women’s basketball tournament this year. It’s the smallest entries on the list that are the most remarkable.