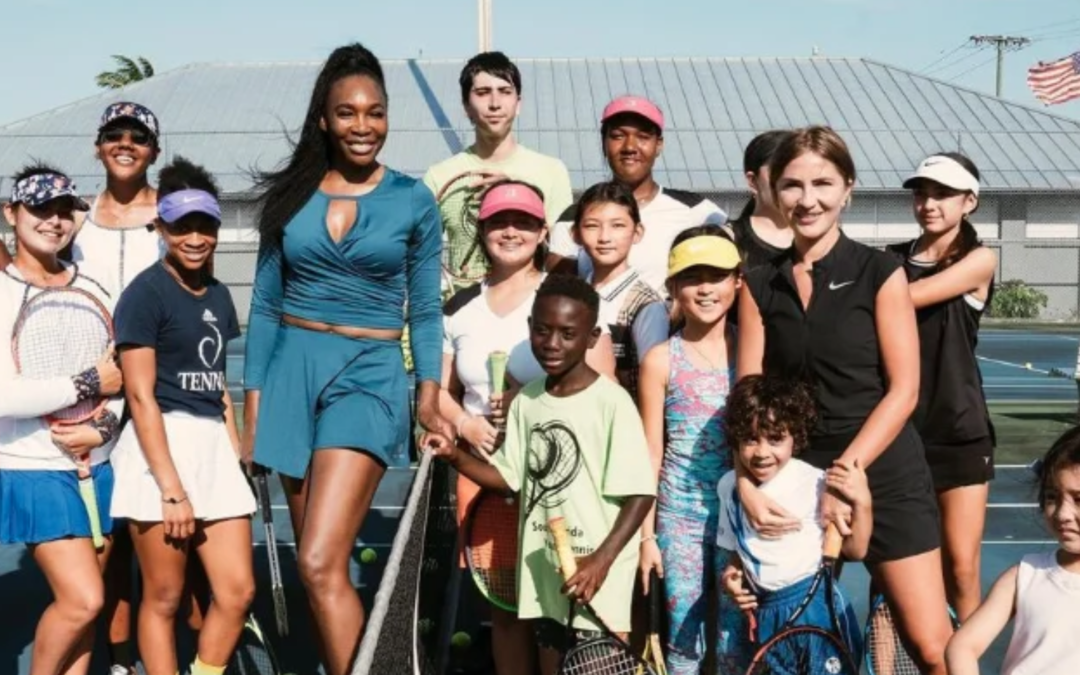 Last week was huge for the world of tennis as Carlos Alcaraz beat Casper Ruud in the Miami Open final to clinch his first Masters 1000 title. During the same time, another tennis legend, Venus Williams, showed up at the courts in Miami. The seven-time Grand Slam champion attended a clinic to teach and pass on some valuable information to the kids.  Read More