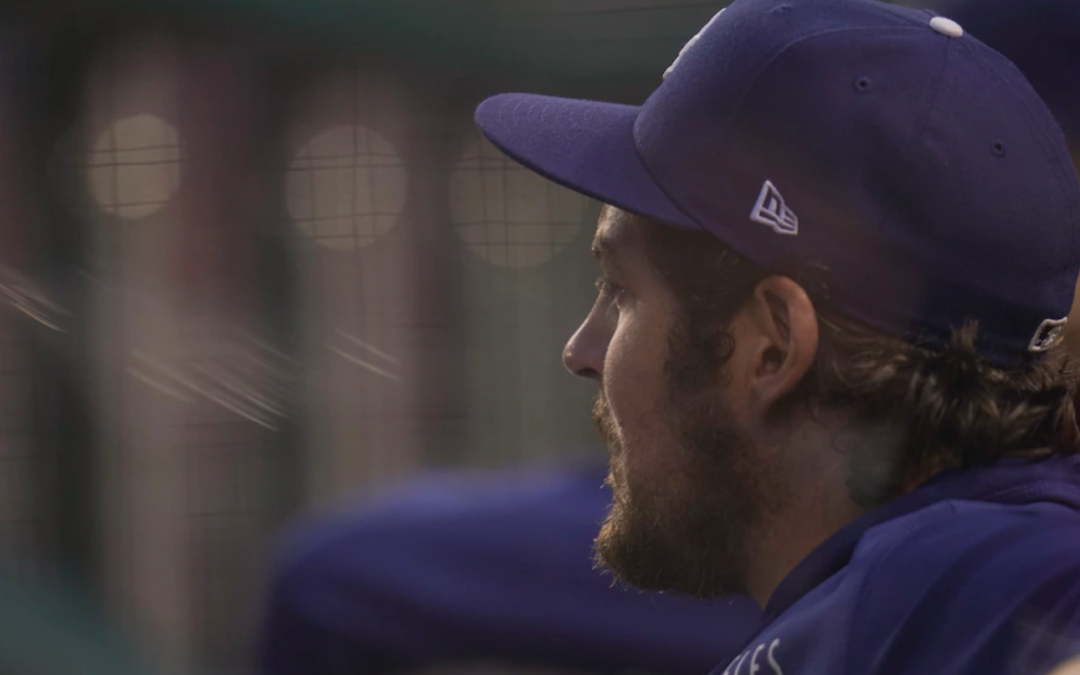 There were a lot of seamy, disputable side questions in Trevor Bauer’s court hearing, such as whether that phrase his lawyers used, “wholly consensual,” comes with any limits as to what you’re allowed to do to somebody. But you don’t need to answer that charming legal query to believe Bauer doesn’t belong in the privileged space of a Major League Baseball dugout right now and instead belongs in a psychological evaluation. For that, Commissioner Rob Manfred only needs to consult the records.

Bauer’s attorneys created enough arm waving distraction and debate in a Los Angeles courtroom to avoid immediate legal consequences for claims by a young woman that the pitcher choked her unconscious and battered her during sex. The judge acknowledged that evidence of the woman’s injuries was “terrible,” but the fact that the woman consented to being choked made it difficult to arrive at enough clarity to decide Bauer was an ongoing threat to her and grant a restraining order. “If she set limits and he exceeded them, this case would’ve been clear,” the judge ruled. “But she set limits without considering all the consequences, and respondent did not exceed limits that the petitioner set.” Read More