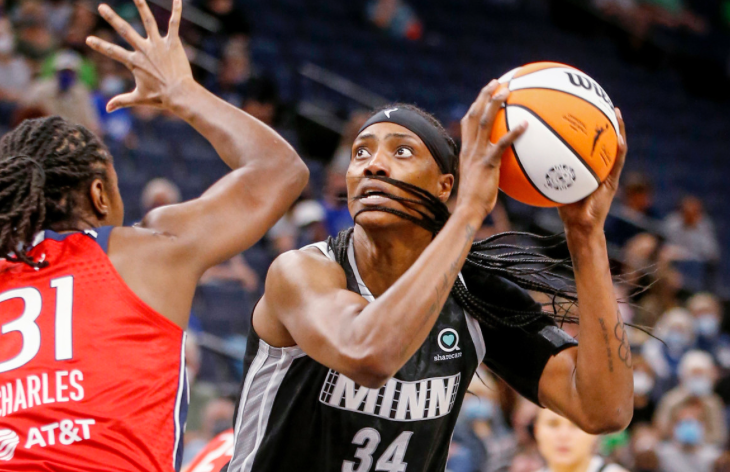 An MRI revealed that Lynx center Sylvia Fowles suffered a cartilage injury in her right knee, the team announced on Thursday. Fowles will be out indefinitely due to the injury.

Fowles injured her knee in Minnesota’s game against the Liberty on June 7. The 15-year veteran is averaging 16.5 points, 10.3 rebounds and 1.3 blocks per game through 12 games. She also leads the league in field goal percentage and rebounds per game. Read More