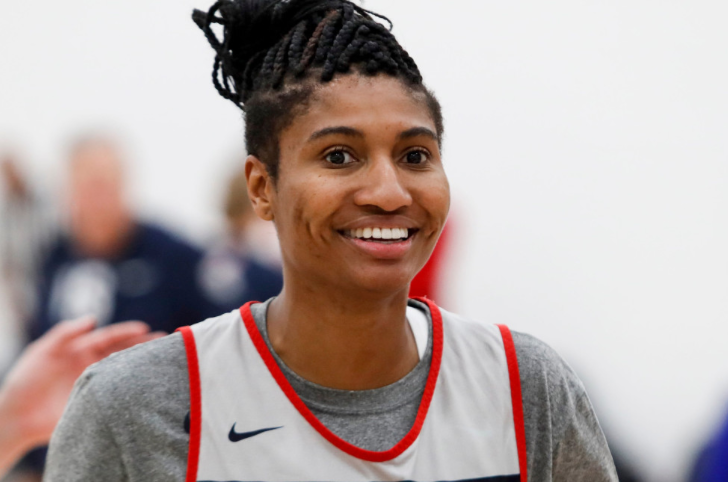 Veteran wing Angel McCoughtry is headed for free agency after agreeing to a buyout with the Lynx, the team announced Thursday.

McCoughtry, 35, appeared in Minnesota’s last two games after missing the season opener on May 6; she recorded a combined 12 points and six rebounds in 20 total minutes of play. The five-time All-Star signed with the club in February after spending the last two years with the Aces. Read More