Lynn Williams, USWNT and NWSL star – ‘If I can inspire only one person, I think I’ve done my job’ 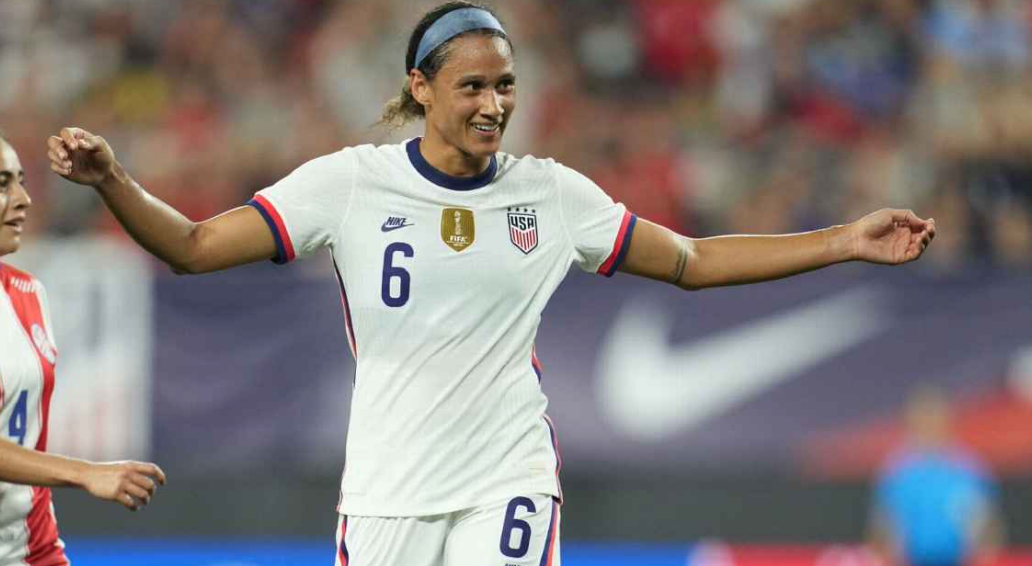 The past year has been a journey for Lynn Williams. Last summer, as Black Lives Matter protests swept the country following the murder of George Floyd, she was part of a group of Black players in the National Women’s Soccer League (NWSL) who established the Black Women’s Player Collective. The COVID-19 pandemic — which had kept her from seeing her boyfriend for more than a year — was ongoing and the Olympics were looming.

A few months before Tokyo 2020, she could feel the early kicks of self-sabotage hitting in. She’d worked her way back into the United Stateswomen’s national team after narrowly missing out on the 2019 World Cup squad, but she could feel the self-doubt setting in ahead of another big roster announcement. Read More