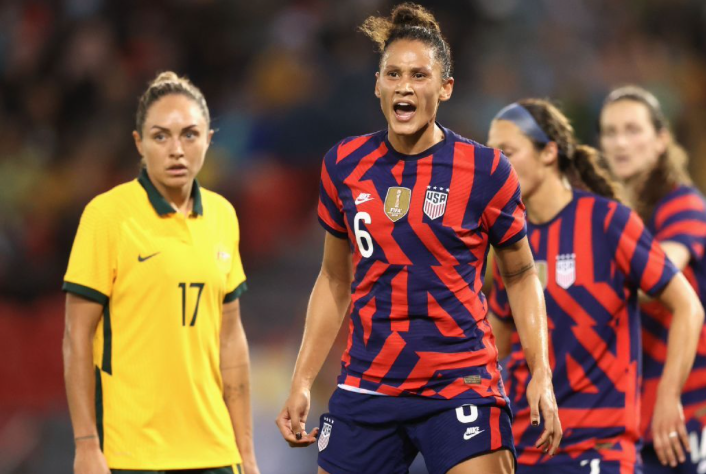 Lynn Williams believes the United States is in a “great spot” to defend its status as the No. 1 team in the world despite undergoing a period of rejuvenation under coach Vlatko Andonovski.

Williams, 28, was part of an inexperienced squad that traveled to Australia for two friendly games against the Matildas in November; the side featuring an average age of 26 and a dozen players that had single-digit senior internal caps (including five eventual debutants). Read More