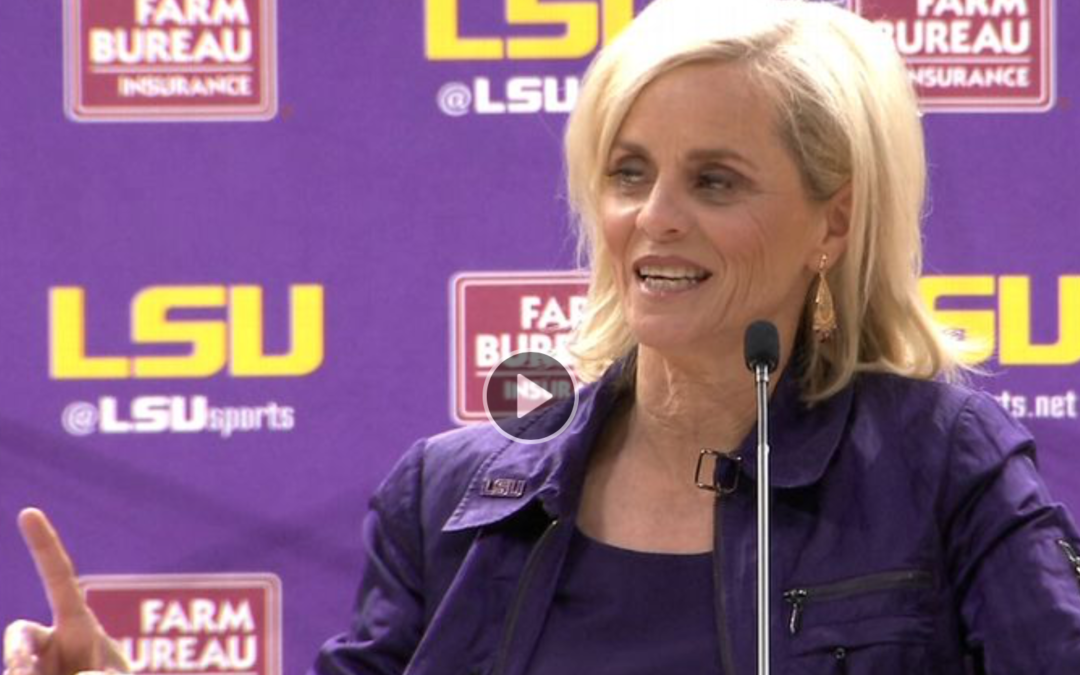 LSU is also buying out her contract at Baylor, and will provide a personal travel allowance of $80,000 per year. The agreement is contingent on final approval by the LSU board of supervisors.

Mulkey’s hiring was announced Sunday, and she was introduced in a ceremony at Pete Maravich Assembly Center in Baton Rouge, Louisiana, on Monday. Mulkey was 632-104 in 21 seasons at Baylor, with three NCAA championships, a dozen Big 12 regular-season titles and 11 league tournament championships. Read More