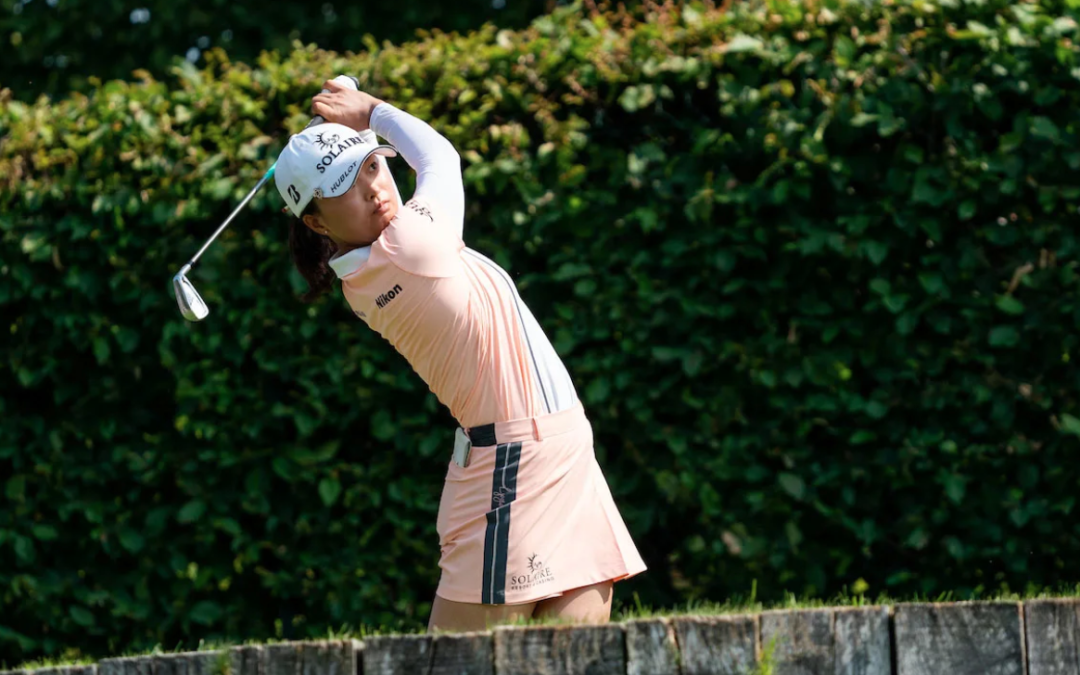 Ten years ago, the LPGA Tour had eight players earn at least $1 million in the season. One indication of how much has changed is Nasa Hataoka.

The 22-year-old from Japan earned more than $1 million from two runner-up finishes this year.

They came at events with the two biggest purses on the LPGA Tour, the U.S. Women’s Open and the CME Group Tour Championship. Even so, it was an example of how much stronger the purses are, and now the LPGA Tour heads into a 2022 season where prize money is pushing $90 million. Read More