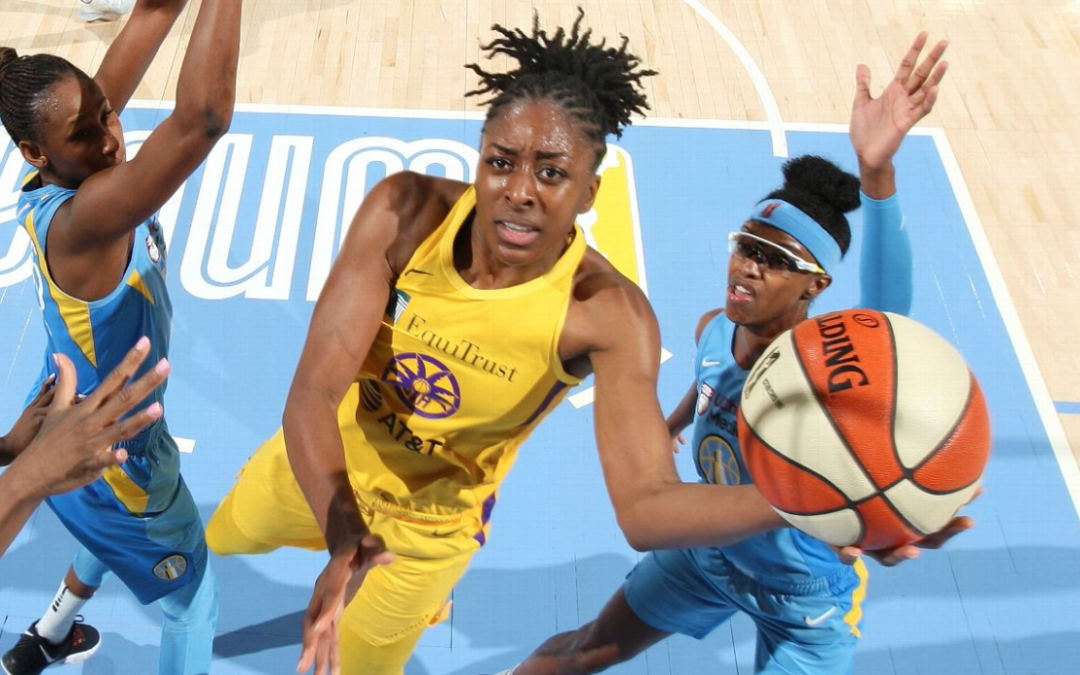 This is an unprecedented third straight sportsmanship award for Ogwumike, who is the president of the Women’s National Basketball Players Association and helped lead a collective bargaining agreement in 2020. She has also been at the forefront of the league’s social justice movements. Read More