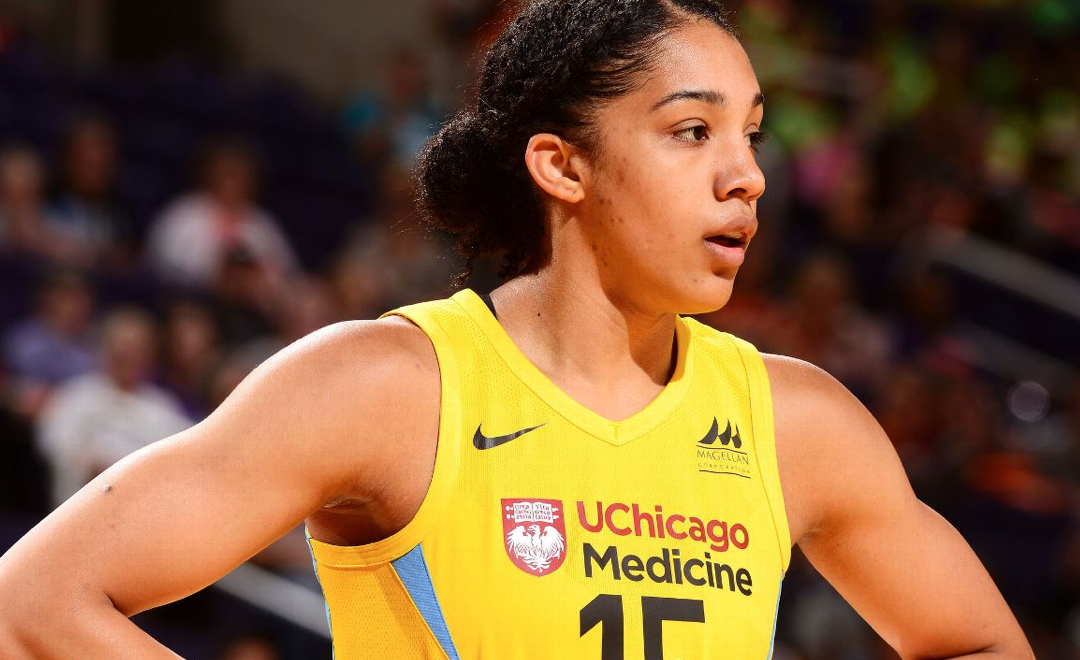 Former UConn player Gabby Williams, the No. 4 pick in the 2018 WNBA draft by Chicago, was traded to Los Angeles by the Sky on Sunday.

Williams, a 5-foot-11 forward, was put on the suspended list for the season by Chicago last week because she will be with the French national team preparing for the Olympics. Read More