Long before Colin Kaepernick knelt, a Black female athlete defied the US National Anthem, but she’s been largely forgotten 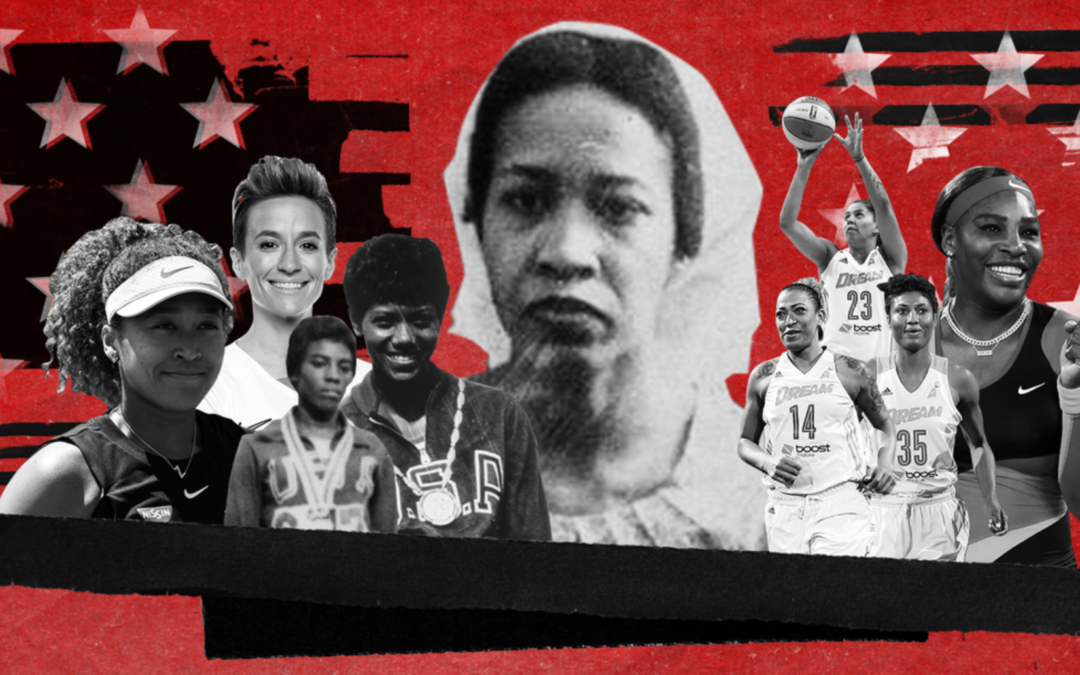 She laced up her boots and sped on to the skating rink. A seemingly innocuous act, except in 1952 during a time of racial segregation in the US, this young Black woman departed the rink with a broken arm, her actions having infuriated White men intent on her exclusion.Over a half a century before Colin Kaepernick refused to stand for the US national anthem, track and field star Eroseanna “Rose” Robinson was consumed by the need to challenge injustice, but her courageous story has been largely overlooked in the pages of history that have often focused attention instead on athletic peers Tommie Smith and John Carlos. Read More