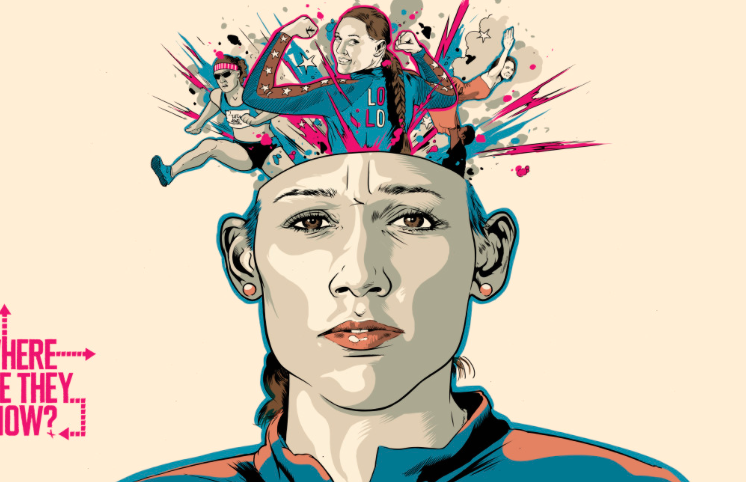 It was the morning after a shocking defeat, and Lolo Jones was near tears.

“Whenever I go through something tough, I always try to learn something, take away something,” Jones told Good Morning America. “I sulked. I was having a hard time breathing.”

Jones was not new to crushing loss. She’d been a world-class athlete since her LSU days, after all. She was new, however, to this kind of loss. This wasn’t a failure to medal at a Summer or Winter Olympics; no, Jones had just been booted on the first week from Dancing With the Stars and was taking it as hard as she would any Olympic defeat. Read More