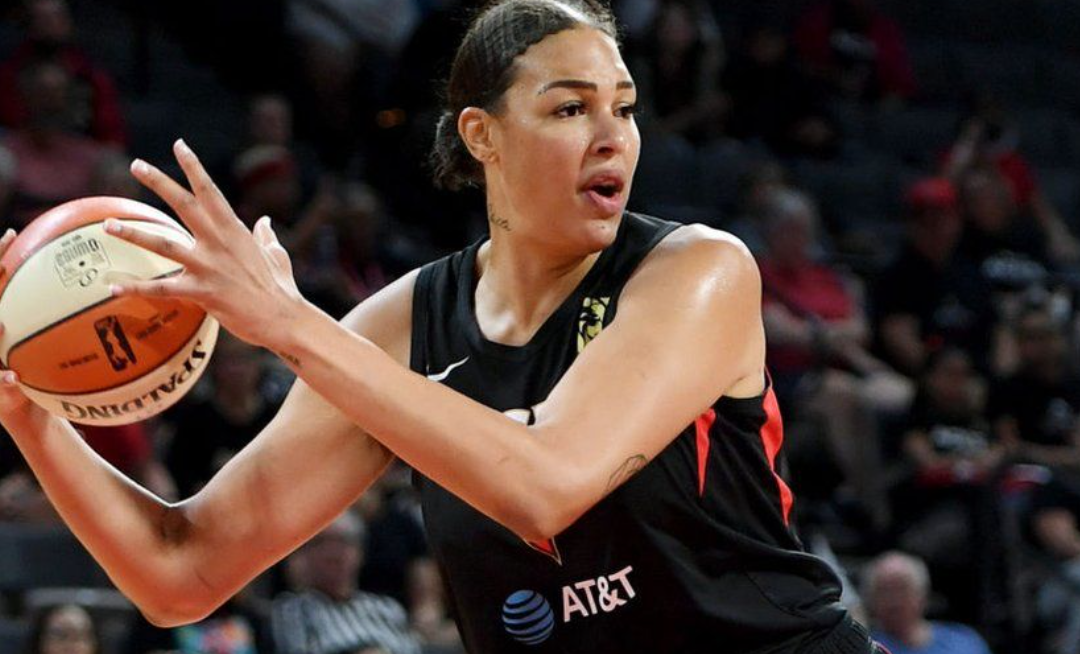 An image released this week showed Australian Olympians and Paralympians in sponsored outfits, but did not feature any athletes of colour.

The Australian Olympic Committee (AOC) has said more should have been done to reflect the team’s diversity. Read More