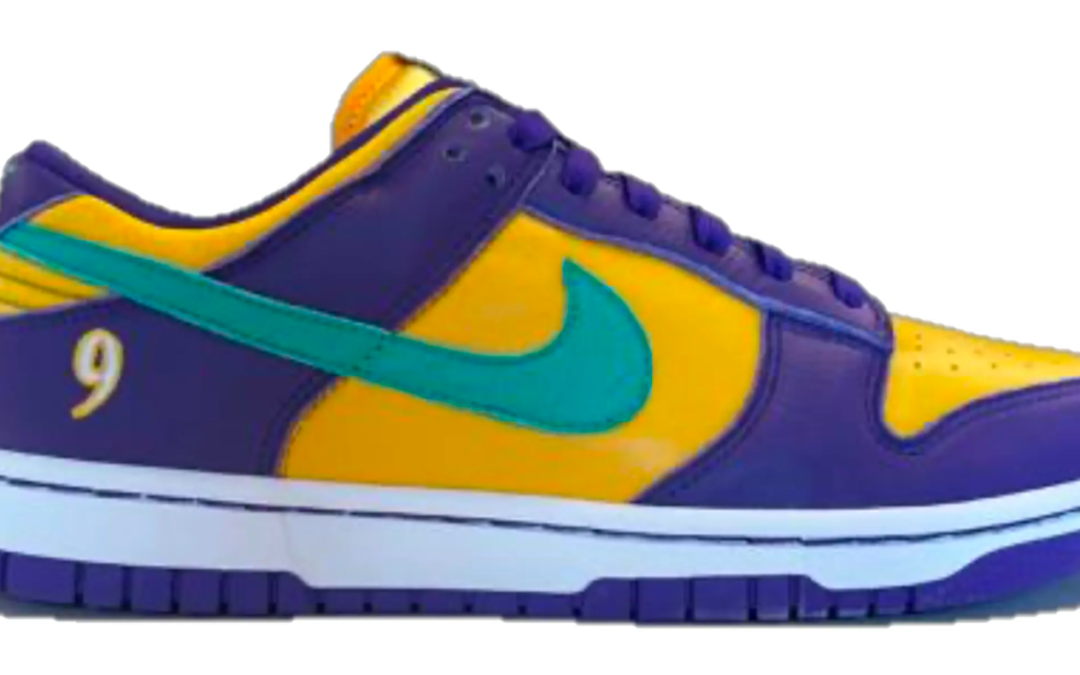 Nike will release a women’s version of its retro Dunk Low sneaker this summer to mark the anniversary of Lisa Leslie becoming the first woman to dunk in a WNBA game, according to a document detailing the brand’s upcoming releases that was viewed by Complex. The Nike presentation does not explicitly mention a date for the shoe’s release but does note that it’s intended for the 20th anniversary of Leslie’s historic dunk, meaning it should arrive in July barring any setbacks due to supply chain issues.

Nike, which has not announced the shoe, declined to comment on the upcoming release. Read More