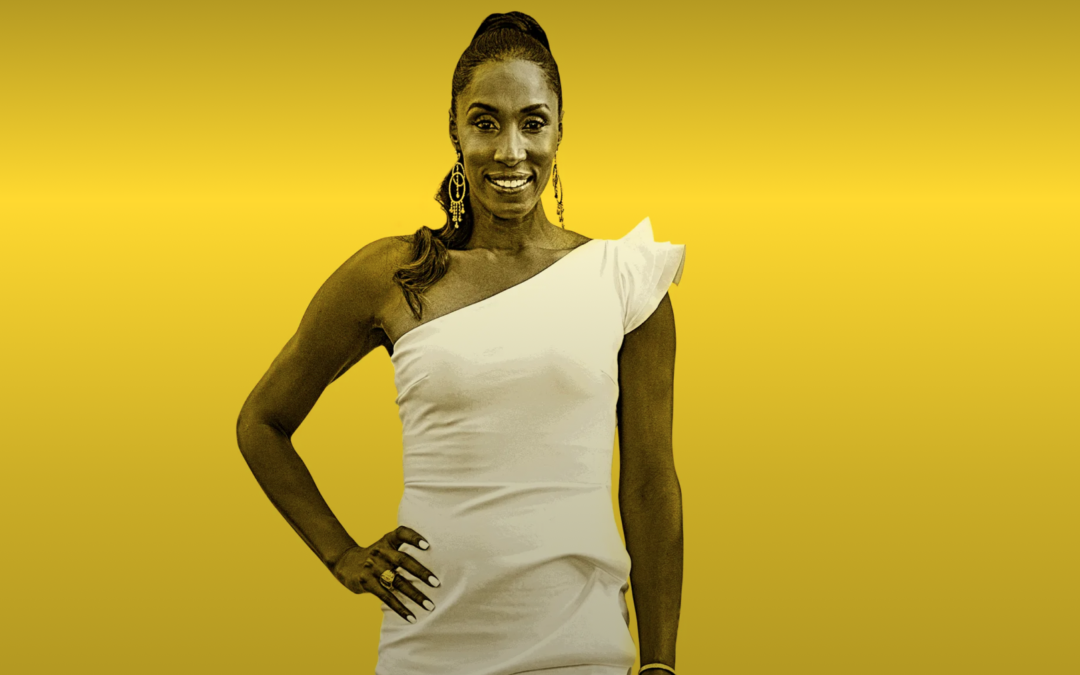 When Lisa Leslie was a 6-foot-tall sixth grader growing up in Compton, Calif., she had trouble understanding why everyone assumed she played basketball just because of her height. By the next year, Leslie decided she wanted to be more than just the tall girl in school—and she wanted to be more popular—so she followed in the footsteps of a well-known classmate who was on the team and decided to play for real.

Leslie quickly discovered that she was the only left-handed player at practice. In an effort to join her teammates, she switched and trained with her right hand, just so she wouldn’t have to do the drills alone. That decision would impact the rest of her life and set her on a path as one of few ambidextrous players in the WNBA, confidently finishing with either hand. Read More