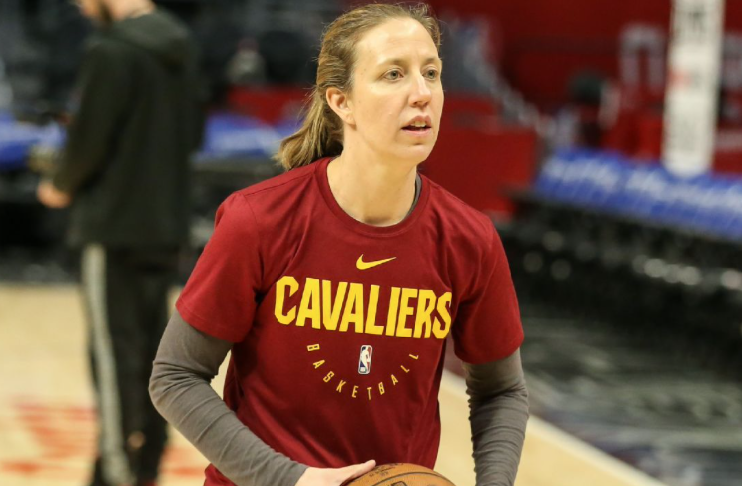 Cleveland Cavaliers assistant Lindsay Gottlieb has been hired as the women’s head coach at USC, the school announced Monday.

Sources told ESPN that Gottlieb agreed to a six-year deal.

“It is an honor and a thrill to become the women’s basketball coach at USC,” Gottlieb said in a statement released by the school. Read More