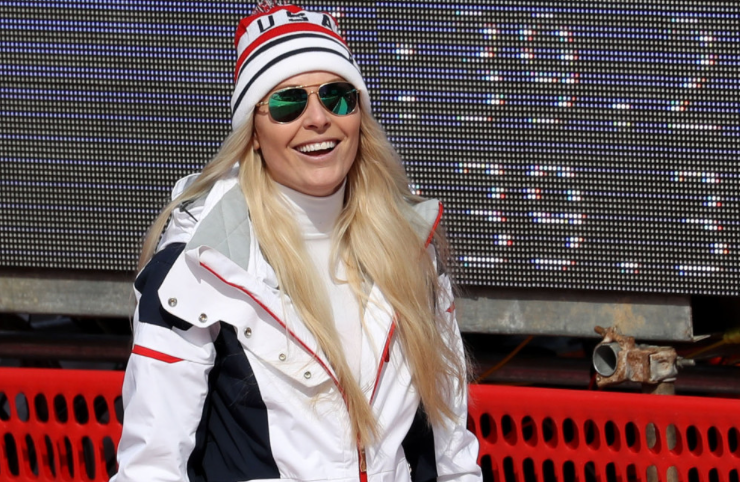 Once the star of Winter Olympics broadcasts, Lindsey Vonn will now be featured on the other side of NBC’s coverage as a primetime correspondent for the 24th Winter Games in Beijing.

Vonn, 37, won three Olympics medals in her career, including women’s downhill gold at the 2010 Vancouver Olympics. Considered one of the most accomplished skiers ever with 82 World Cup victories, Vonn retired in 2019 due to various injuries. Read More