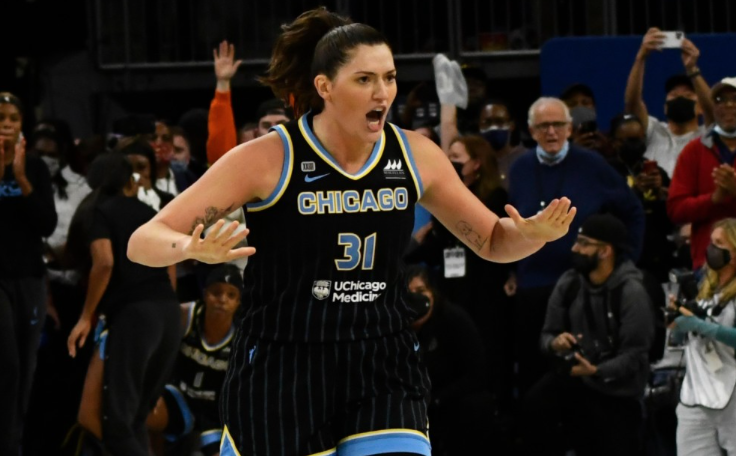 The Liberty have signed two-time All-Star center Stefanie Dolson, bringing in the veteran center after she won both a WNBA title and Olympic gold medal last year.

The team confirmed news of the agreement on Thursday, but did not provide specifics on its terms. The Athletic reported last week the deal was for multiple seasons. Read More