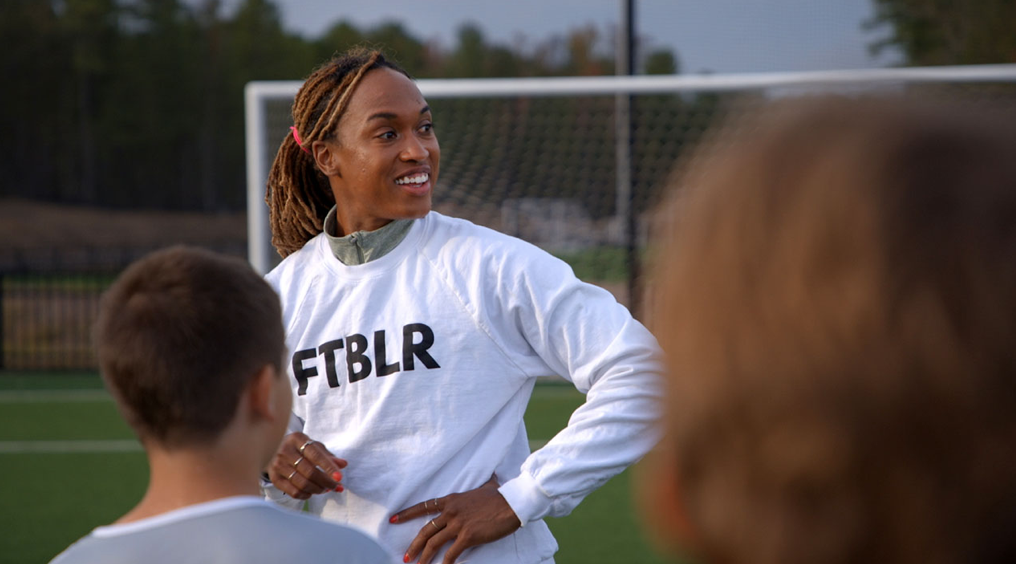 The interrogative word “why” lingers around acts of discrimination like a foul odor. Why make it more difficult for Black people to vote? Why prevent LGBTQ+ folk from getting married? Why pay women less than men? When institutions (and sometimes individuals) respond to these questions, their answers are usually bloated, unsatisfying and full of patent falsehoods. The truth, after all, is relatively uncomplicated.

LFG, an absorbing and lucid HBO Max documentary about the U.S. women’s soccer national team’s fight for equal pay, makes that clear in its first half hour: “They refuse to pay the women equally,” Jeffrey Kessler, an animated, gray-haired and spectacled labor lawyer and the players’ lead counsel, says of the U.S. Soccer Federation’s pay gap, “because they thought they could get away with it.” Or at least they tried. Read More