Leveling up and overcoming adversity: How Jessica Shepard is ready to propel the Minnesota Lynx 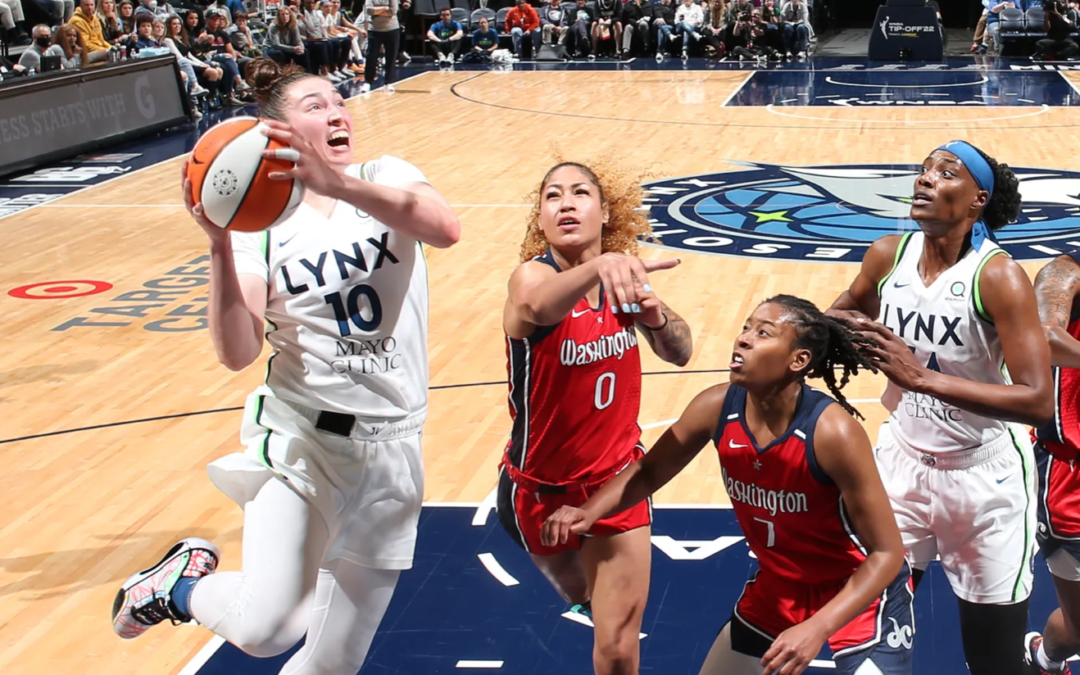 Jessica Shepard thinks back on her rookie season, one that began with her selection by the Minnesota Lynx at 16th in mid-April and pushed her into WNBAcompetition just a month later — a quick month, a quick training camp, a quick preseason before adjusting to the speed of the league and an extended schedule.

“The turnaround was really quick,” Shepard said in an interview after the team’s Monday practice. “For me, there wasn’t a whole lot of preparation or getting ready. As soon as the draft happened, then I was on my way to Minnesota.” Read More