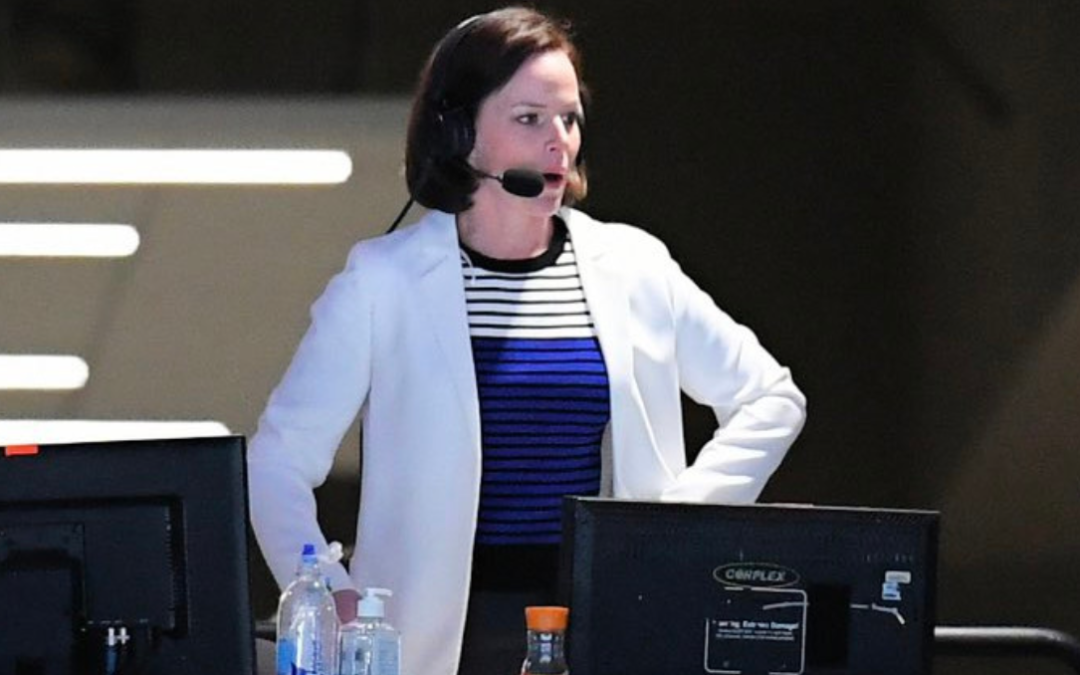 ESPN continues to fill out its NHL broadcasting team for next season and beyond, with their latest hire there being Leah Hextall. Hextall has done some previous work for ESPN, including interviews at the 2016 World Cup of Hockey and play-by-play at the NCAA men’s hockey championships (including this year; the above photo is fromthe five-overtime game she called between Minnesota-Duluth and North Dakota in March, the longest game in NCAA men’s playoff hockey history). Last year, with Rogers Sportsnet, Hextall became the first woman to call a cross-Canada game in English last year on International Women’s Day, the same day where Kate Scott became the first woman to call a U.S. national game for NBCSN. Read More