Layshia Clarendon on Bravery, Top Surgery, and the Future of the WNBA 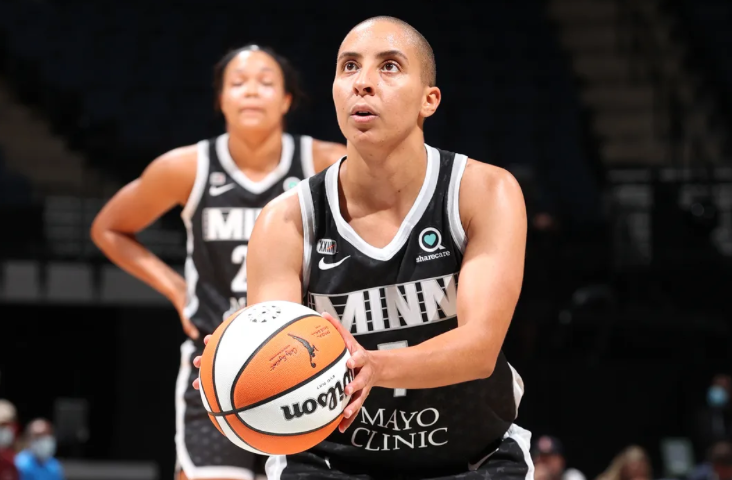 “It’s lonely,” admits Layshia Clarendon, the WNBA’s first openly trans and nonbinary player. The 30-year-old guard for the Minnesota Lynx, who uses all pronouns interchangeably, made headlines in January when they revealed on Instagram that they’d undergone top surgery. Clarendon, who was selected 9th overall in the 2013 WNBA Draft, had come out as gender nonconforming several years prior—another transformational moment in the history of the league. Read More