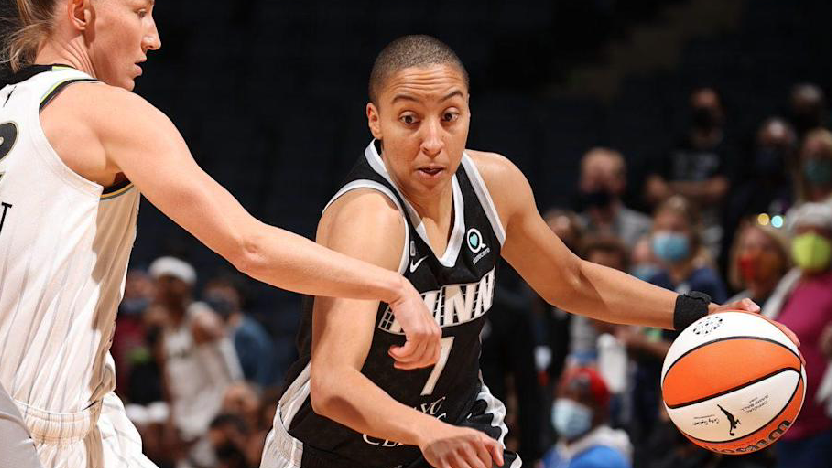 The Minnesota Lynx made some major roster moves on Tuesday, signing one player and waiving six others.