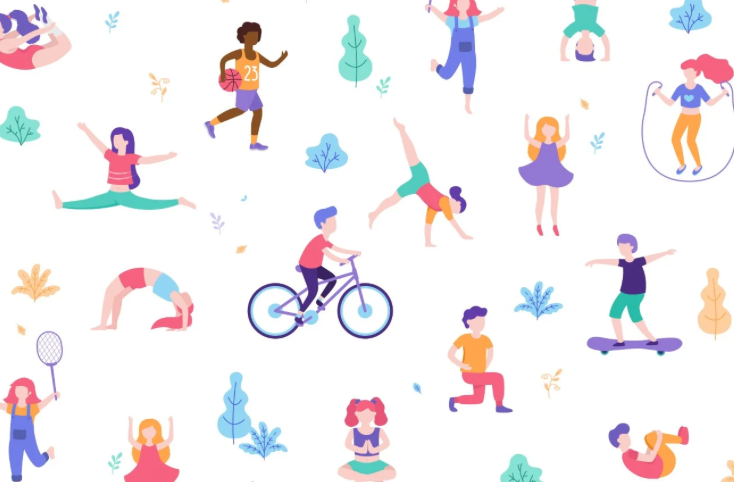 On June 1, Florida Gov. Ron DeSantis signed a bill into law that would ban trans athletes from participating on female sports teams at the high school and college level. It states that individuals with a biological sex indicated as male on their birth certificates cannot participate on girls’ sports teams. Several other states have proposed or passed similar legislation, including Mississippi, Minnesota, Idaho, Ohio and Tennessee.

Politicians who support the bans say that this is an issue of fairness and of protecting girls’ sports. Experts say that this fear is not well supported.

“This argument that trans people are somehow going to ruin sports as we know it is not based on anything connected to fact,” said Vinnie Pompei, who conducted a survey of LGBTQ+ youth in California for the Human Rights Campaign Foundation, to The Mercury News. Read More