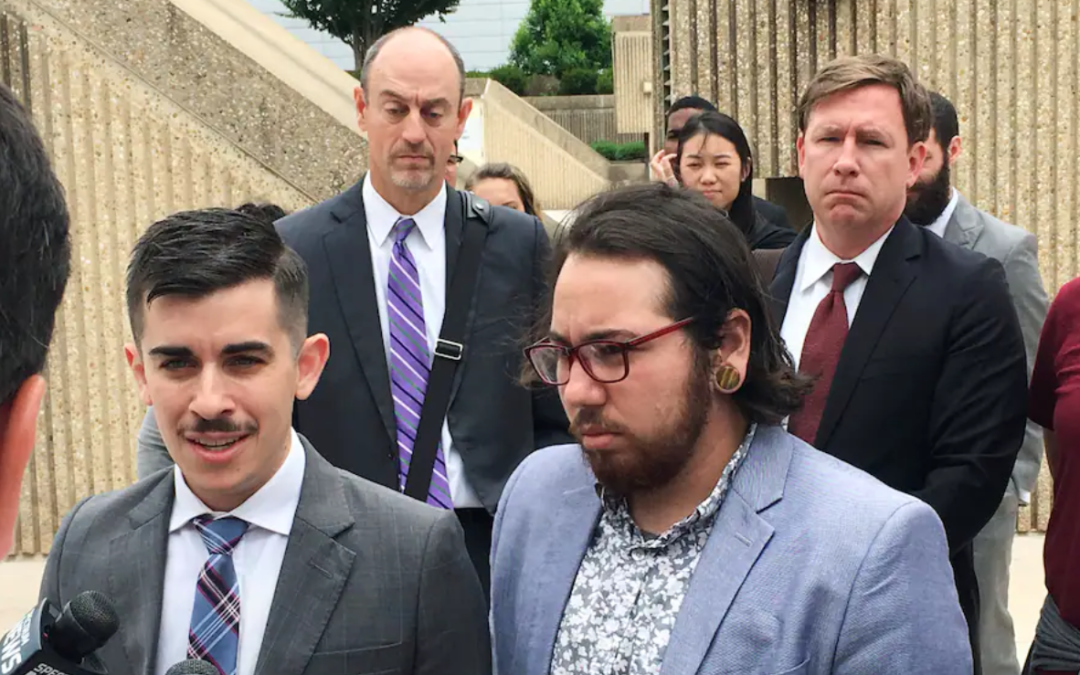 Williams initially viewed sports as a distraction from religious study. But as secular pursuits in the industrializing world started drawing young men’s interest away from Christian teachings, Williams’s YMCA began using sports to keep young men from going astray — in other words, to force them to conform to the norms of Christian society.

We are witnessing something similar now as reactionaries across the country unleash a flood of bills under the guise of fairness that prohibit young athletes who are transgender from participating in school sports. Read More