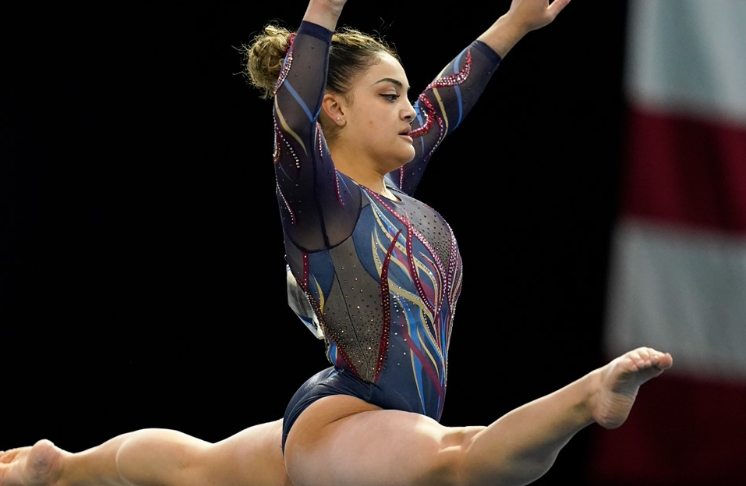 Two-time Olympic medalist Laurie Hernandez is officially out of the U.S. Gymnastics Championship.

The 20-year-old hyperextended her right knee while attempting her beam dismount during warmups Friday before the opening night of the meet.

While Hernandez gutted through her beam routine on Friday, she appeared to be in pain after finishing. Hernandez ended up scratching on uneven bars but tweeted Friday she was “keeping an open mind” about competing during Sunday’s finals.  Read More