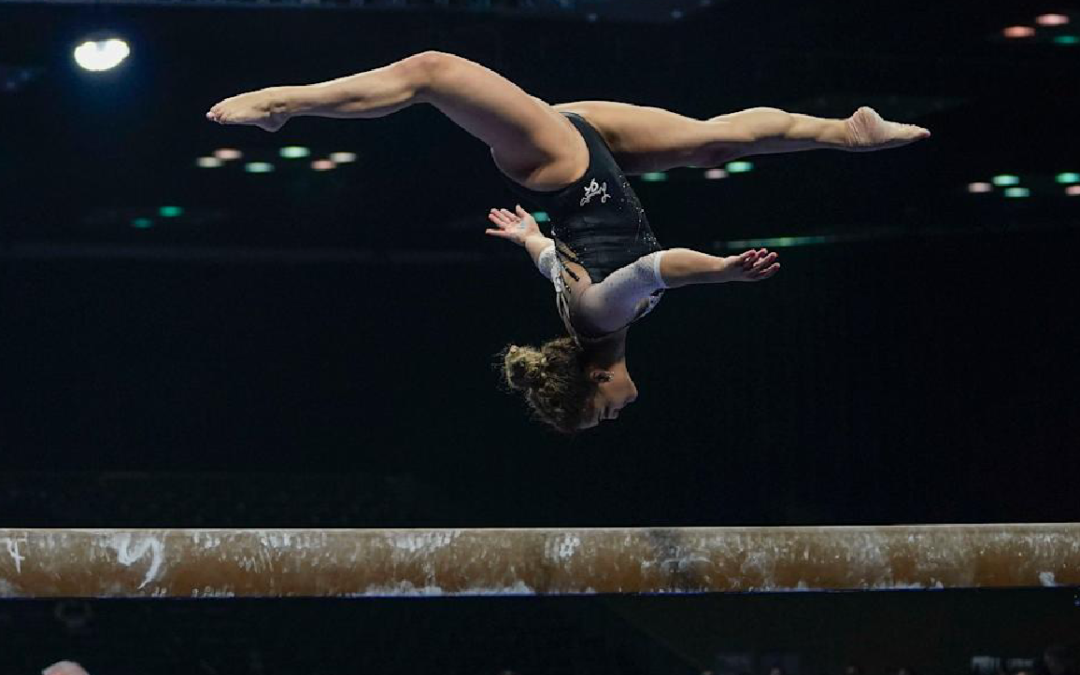 In a July 6 tweet, Hernandez revealed she had “a bone bruise, fluid, a cyst and torn meniscus” as a result of the bad dismount.

That’s a lot more than a hyperextension.

While she received lots of support and well-wishes for her recovery, Hernandez said there were still negative comments, with some people even going as far as to accuse her of injuring herself on purpose in order to petition for a spot at the U.S. Olympic Trials.

But Hernandez, 20, already had a path to Tokyo laid out for her before her injury – one that didn’t involve the trials. Read More